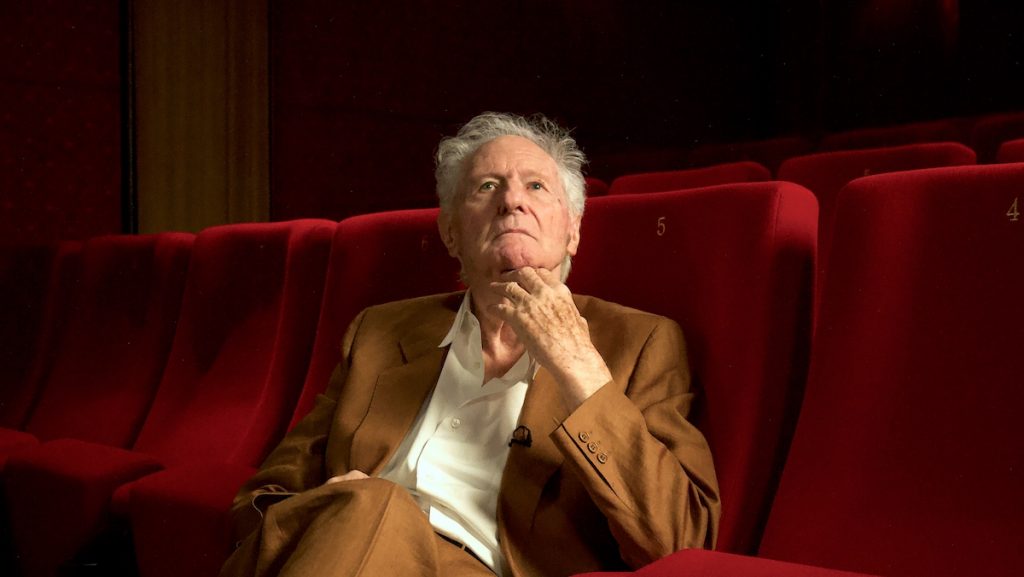 An Ode To Cinema

Freida Films, the London-based prodco launched in 2020 by Amelia O’Loughlin, has started production on its first feature length documentary.

An Ode To Cinema is being produced in association with 21 Filmworks and will document the life of industry veteran Michael Stevenson.

It will feature Stevenson as he shares untold, behind-the-scenes-stories of some of cinema’s most celebrated movies and the stars who made them, ranging from Stanley Kubrick and Steven Spielberg, to Oliver Stone and Ridley Scott.

HBO have ordered a pilot for a comedy from Armando Iannucci and Sam Mendes.

The Franchise is a half-hour series that revolves around a film crew making a superhero movie.

Iannucci will exec produce through his Dundee Productions label, while Mendes is working through his Neal Street Productions, which is backed by All3Media.

The multi-year partnership will see Maximum Effort launch a branded linear channel on FuboTV, which has also agreed a blind scripted deal with the prodco.

Since launching in 2018, Reynolds’ banner has been behind the Deadpool movies, Free Guy, The Adam Project and the upcoming unscripted show Welcome to Wrexham. All advertising sales for the Maximum Effort channel will be managed by FuboTV.