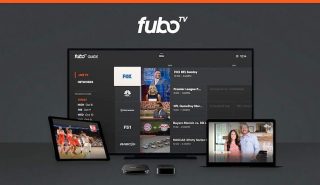 Discovery and fuboTV have announced a new, multi-year carriage agreement that will bring 13 Discovery networks to fuboTV’s live TV streaming service in the coming weeks. The deal extends the strategic relationship between the companies that began with the former Scripps Networks Interactive (acquired by Discovery) and included carriage of their five networks including HGTV […] 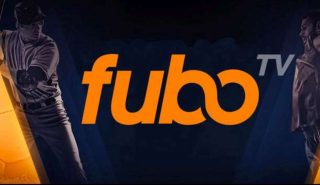 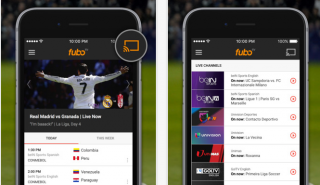 Sky has invested US$6 million in US-based sports streaming service fuboTV, in its latest move to back “innovative start-up companies”. Launched in January 2015, fuboTV offers a premium, over-the-top bundle of sports TV channels and claims to be the second-largest aggregator of linear OTT sports content in the US. The company has US distribution deals with […]