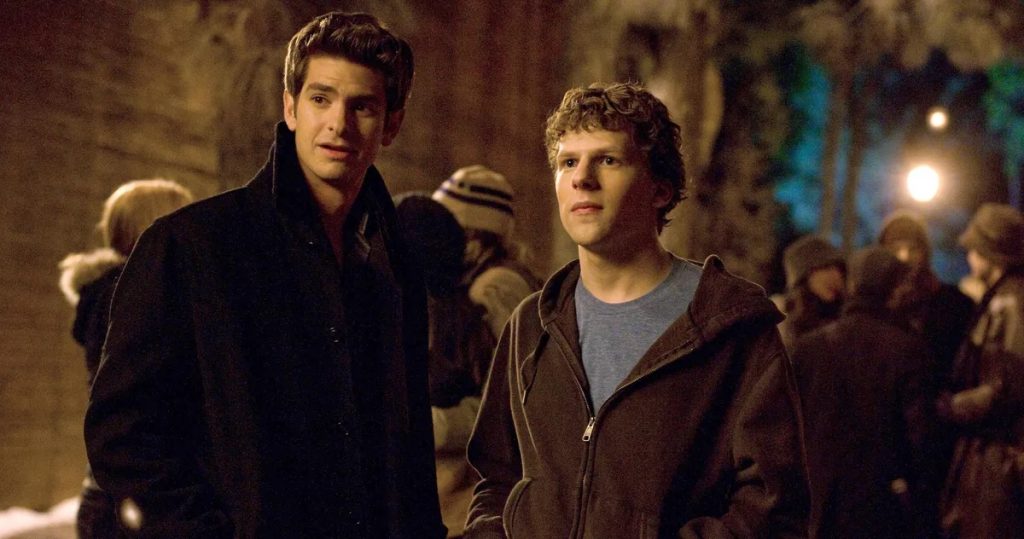 The streamer will expand into five countries in the region this month: Costa Rica, Ecuador, El Salvador, Guatemala and Panama. They join Tubi’s current offering In Mexico, where the streamer launched in 2020.

Tubi will be fully localised for the region in Spanish-language, and available on iPhone, iPad, and Apple TV as well as Google TV and other Android TV OS devices, in addition to LG TVs, Samsung TVs, Microsoft Store on Windows, VIDAA Smart OS on Hisense TVs, along with Amazon Fire TV Stick devices and Roku TV.

Titles available at launch in the region include movies such as American Psycho, Snatch, The Other Guys and The Social Network, along with popular series such as The Nanny and Bewitched.

Tubi said that its total viewing time in Mexico has grown by 60% over the past year, with total viewers growing 40%. In Mexico, it is partnered with TV Azteca, and serves as the free streaming home for the content producer’s content in the country.

Adam Lewinson, CCO at Tubi, said: “We’re delighted to launch our platform in these five Latin American countries, bringing viewers a mix of locally-produced content, Spanish-language favourites and Hollywood titles. We’re eager to expand deeper into Latin America after the stellar success of Tubi in Mexico, which has seen tremendous growth in such a short amount of time.”