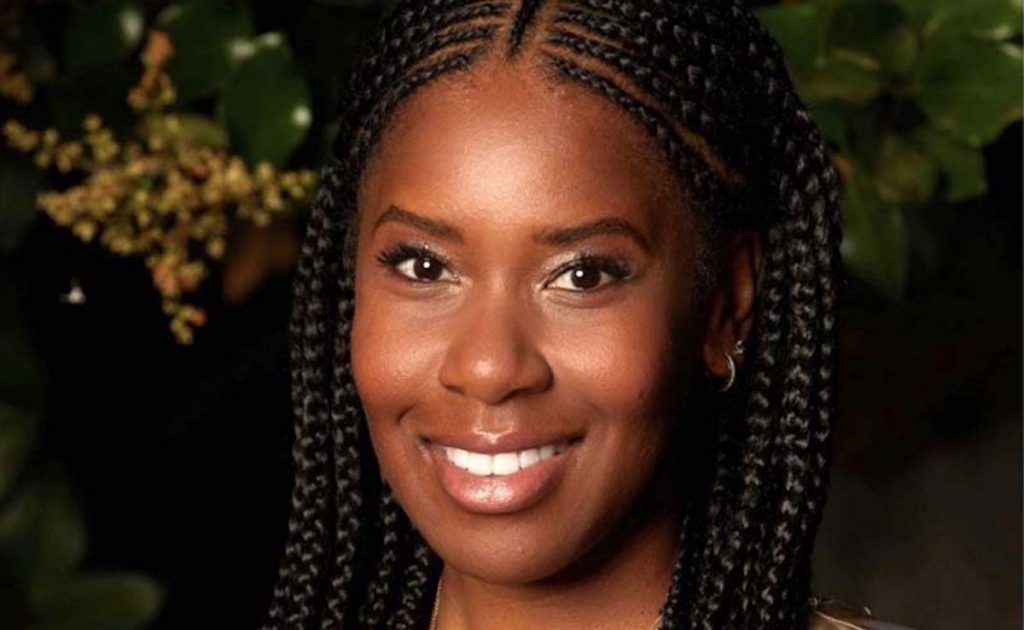 The Tara Duncan-led brand, which launched on streaming service Hulu last year, curates a content slate for creators of colour and underrepresented voices.

Disney-owned ABC Signature extended its deal with Shahidi and her 7th Sun Production Company to include a partnership with Onyx. Along with her business partner and mother, Keri Shahidi, the Grown-ish star and their production company will continue to develop and produce scripted and alternative television projects for cable, streaming and broadcast as a part of their exclusive deal.

In The Untitled Swizz Beatz Project, hip-hop legend and car collector Swizz Beatz visits car-loving destinations, where he’ll examine the area’s distinctive car culture and bring together two otherwise disparate car clubs over a shared love of all things automotive and an appreciation for what it’s like to beat the odds through sheer drive alone.

Meanwhile, Searching For Soul Food follows celebrity chef Alisa Reynolds as she discovers what soul food looks like around the world. As she seeks out the food, she’ll also explore the stories, the people, and the traditions of each place she visits, bringing her own flavor right along with her. The international journey finds Chef Reynolds exploring the culinary worlds of Mississippi, Oklahoma, Appalachia, South Africa, Italy, Jamaica, Peru and Los Angeles.

Searching For Soul Food is produced by All3Media America-backed Woodman Park Productions, De La Revolucion and Ventureland. It is directed by Rodney Lucas and executive produced by Melina Matsoukas, Jacob Cohen-Holmes and Ali Brown, while Traci Curry serves as showrunner.

“It is an exciting time to be leading Onyx Collective. When we opened our doors just over a year ago, we set out to nurture imaginative storytelling, creating disruptive, inclusive and wildly entertaining narratives that would spark conversation and forward the culture,” said Duncan. “That vision is materializing in ways we could have only dreamed of, and we remain grateful to have a clear lane at Disney General Entertainment, a company that has empowered our work from day one.”