Sat.1 takes Italian format ‘Back To School’ into Germany 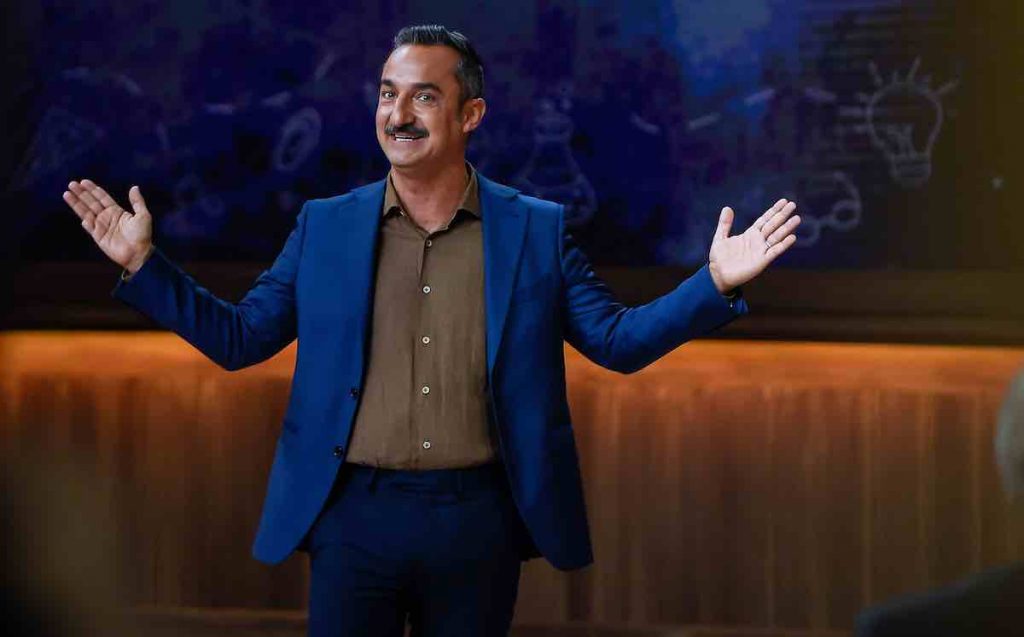 ProSiebenSat.1 in Germany has picked up remake rights to Italian format Back To School and is prepping a local version.

The show, sold via Mediaset Distribution, will be produced by Germany’s Cheerio Entertainment and requires four celebrities to each face a real elementary school exam in which they are tested on a subject they have prepared during a summer camp.

The format, known locally as Zurück In Die Schule, will debut on Sat.1 on 24 August and is being presented by Jörg Pilawa.

Former government minister Kristina Schröder is among the participants, who receive lessons from school-aged children before going into the exam. The curriculum provides for seven subjects: art, music, science, sports and mathematics.

The format debuted in Italy in January on Italia 1 and was produced by Blu Yazmine for Mediaset Group.