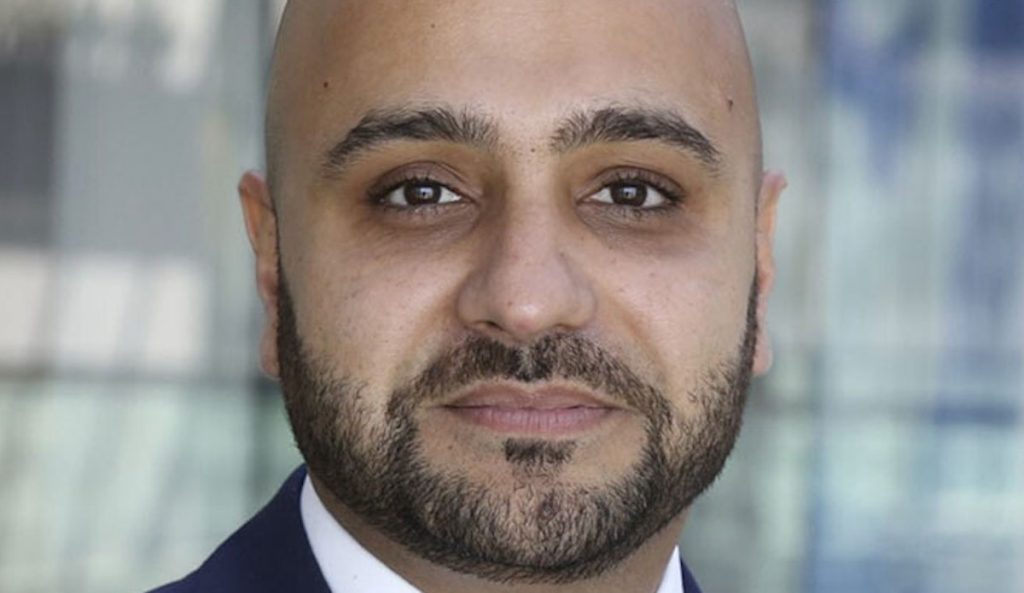 In his new role, Sadiq will chair a new WBD business diversity council, a senior advisory board comprised of global leaders from the company’s sports, games, technology, revenue, and corporate groups. The council will assist in developing and instituting enterprise-wide diversity programs for employees across its businesses.

Sadiq most recently served as the head of DE&I international for WarnerMedia, responsible for creating internal and content-focused initiatives. Prior to that, he held senior diversity positions at Adidas, The Telegraph Media Group, EY Financial Services and the City of London Police.

“Having diversity of thought, ideas and experiences is so critical to the success of any business, especially a creative company like Warner Bros. Discovery,” said Zaslav.

“We want our employees to be able to thrive as their authentic selves, while using the power of storytelling to not only entertain audiences around the world, but also open minds and inspire action. And I can think of no better leader than Asif to ensure that we champion the most thoughtful and impactful diversity, equity and inclusion program.”