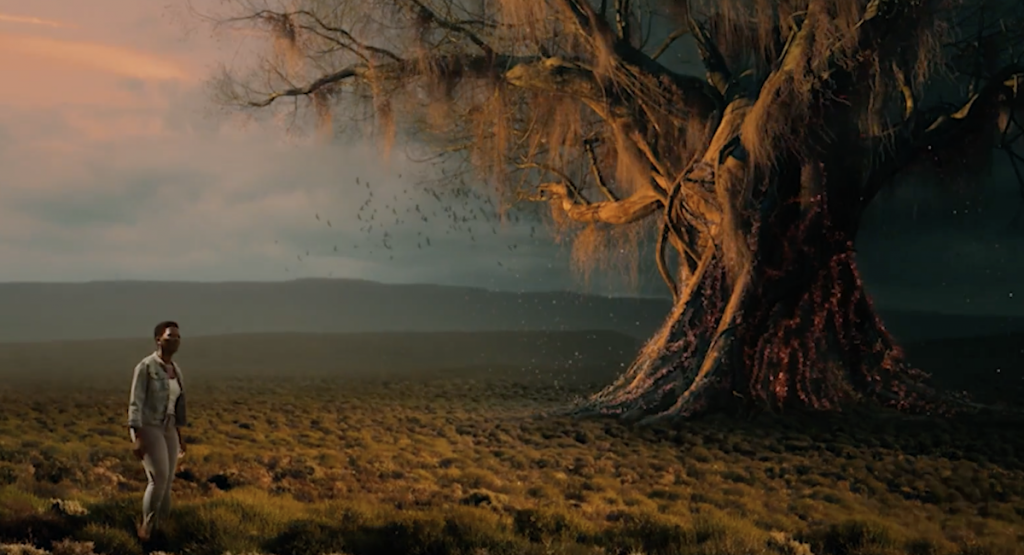 Netflix has unveiled a slate of new and returning African originals, including a range of scripted and unscripted series and feature films to launch on the platform in late 2022 and early 2023.

Among the new scripted series titles is Ludik, the streamer’s first Afrikaans-language drama, which will launch on 26 August. The six-part action series stars Arnold Vosloo in the titular role of Daan Ludik, alongside Rob Van Vuuren and Diaan Lawrenson.

The Brave Ones, from director, writer and actor Akin Omotoso, is a supernatural drama set in modern-day South Africa and inspired by African folklore. It will launch on 16 September and stars Sthandile Nkosi, Sthandiwe Kgoroge, Bonko Khoza and Tony Kgoroge.

Kings Of Queenstown, meanwhile, tells the tale of a young soccer prodigy who must deal with his washed-up pro-footballer father while navigating some difficult choices. The series launches on 4 November, starring Zolisa Xaluva and directed by Jahmil XT Quebeka, whose films, Knuckle City, Sew the Winter To My Skin and Of Good Report will also be available on Netflix later this year. 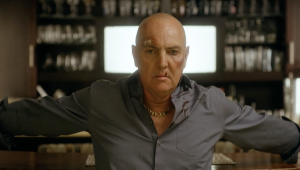 The streamer has further commissioned a new season of its pan-African reality show Young Famous And African, which showcases some of Africa’s biggest stars as they go about their everyday fabulous lives.

Earlier this year, Netflix pledged to invest at least $56m (ZAR 920m) into four South African productions across 2022-2023. These titles include live action series One Piece, which is currently being filmed at the Cape Town Film Studios; the third season of Blood & Water, which will return in November; Holiday feature film How To Ruin Christmas: The Baby Shower, due to launch on 16 December; and iNumber Number: Fool’s Gold, a feature sequel to the South African crime series, set to launch in 2023.

Tendeka Matatu, Netflix’s director of local language films in Africa, commented: “We are working with top talent and filmmakers as well as exciting emerging voices from the continent. We are thrilled to expand our partnerships with Africa’s talented storytellers.

“With an ever-growing slate of series, movies and licensed content across a rich variety of best-in-class content across genres, we want to give our members more moments to share the joy that comes from being immersed in great stories made in Africa, to be watched by the world.”