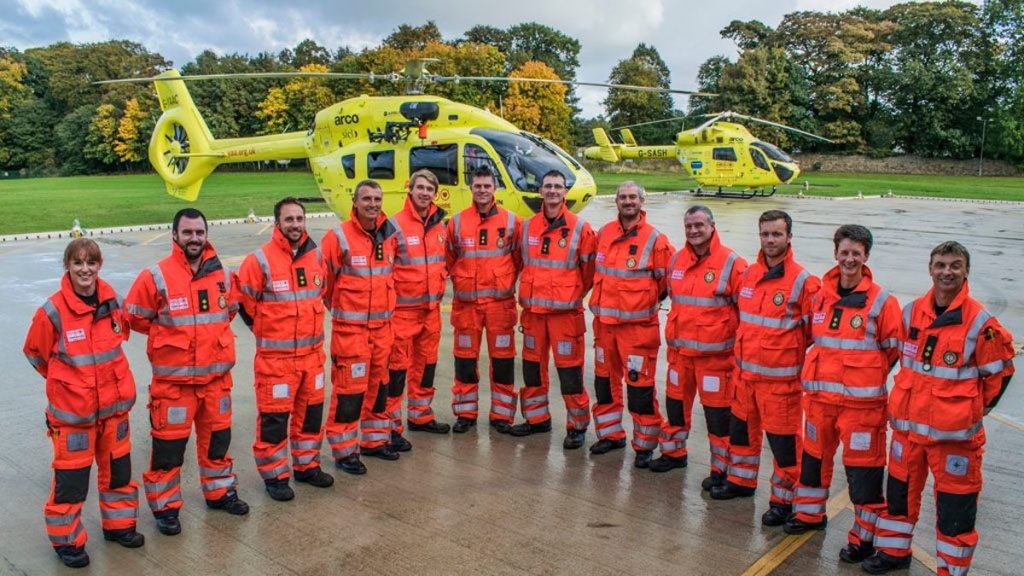 Warner Bros. Discovery (WBD) UK has commissioned 149 hours of new and returning lifestyle programming for both local channels and its Discovery+ streamer.

Ten shows have been ordered in total, with four brand new commissions and six returning series. Among its new shows is The Big Body Clinic, an 8 x 60-minute series from Full Fat TV, which will launch on Quest Red next spring. In the series, ‘weight inclusive’ experts help treat patients in larger bodies who are often scared to seek help because of the weight stigma they’ve faced.

Also from Full Fat TV comes two new seasons of The Bad Skin Clinic (20 x 60-minutes), which returns to Quest Red in Q1 of 2023 with seasons five and six of the medical series following people whose lives have been blighted by uncontrollable and often agonising skin conditions.

Two brand new home renovation shows have also been ordered, with the 16 x 60-minute True North-produced My Dream Derelict Home In The Sun heading to HGTV later this year and following Brits buying derelict properties in some of the most beautiful parts of France and Spain, and attempting to turn them into their dream homes.

The 10 x 60-minute Derelict Rescue, meanwhile, hails from Air TV, and will launch on the channel next year, following some of Britain’s most ambitious home builders, taking on the country’s most rundown and unusual buildings, from a water tower and airport control tower to an abandoned railway station, to an old schoolhouse.

The Edinburgh Auction House will debut on Really in 2023 and follows fifth generation auctioneer, Sybelle Thomson, working from her three different auction houses, helping people clear out their homes, sifting through lifetime’s worth of personal possessions, and secure the best profit from them at auction.

Other returning shows for WBD channel Really, meanwhile, include third and fourth seasons for The Yorkshire Auction House, and a second and third season of its celebrity spin-off, as well as a second season of Charlotte Church’s Dream Build, a second run for Cornwall Air 999 and two further seasons of Helicopter ER.