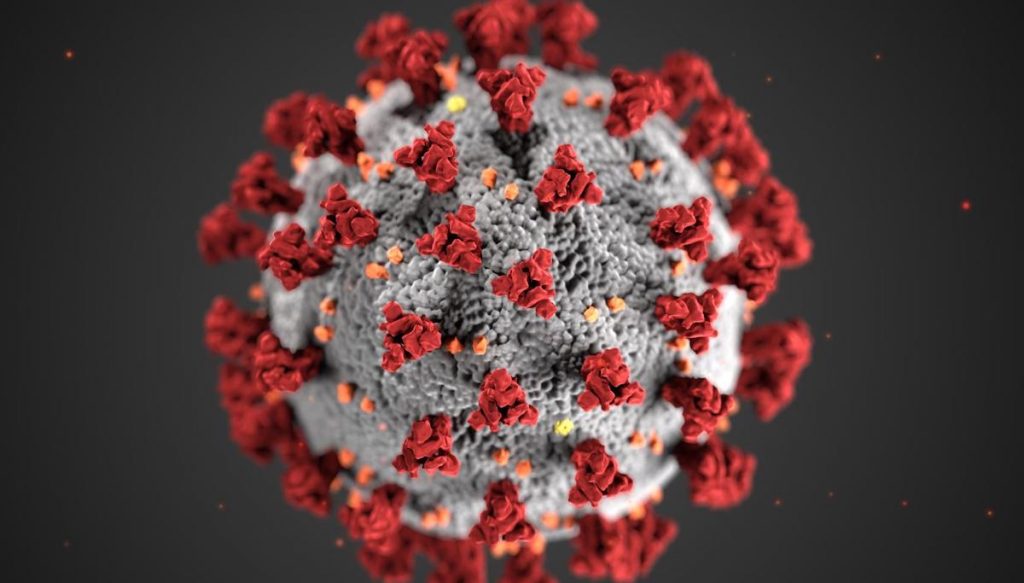 US network FX and streamer sibling Hulu are preparing to air the latest doc from its The New York Times Presents strand, with a show exploring Covid vaccine misinformation.

Superspreader is from producer/director Lora Moftah and will explore how people such Dr. Joseph Mercola, an osteopathic physician in Florida, have built operations to push natural health cures and disseminate anti-vaccination content while also reaping immense profits.

It is being produced by The New York Times and Left/Right, the latter of which was recently acquired by Peter Chernin’s new venture The North Road Company as part of its $200m deal for Red Arrow Studios’ US production companies.

The doc will debut on Disney-owned FX and Hulu from 22.00 ET/PT on FX and Hulu.

It is the latest project from Moftah, who also was a producer on The New York Times Presents films The Killing Of Breonna Taylor and To Live And Die In Alabama, among others.