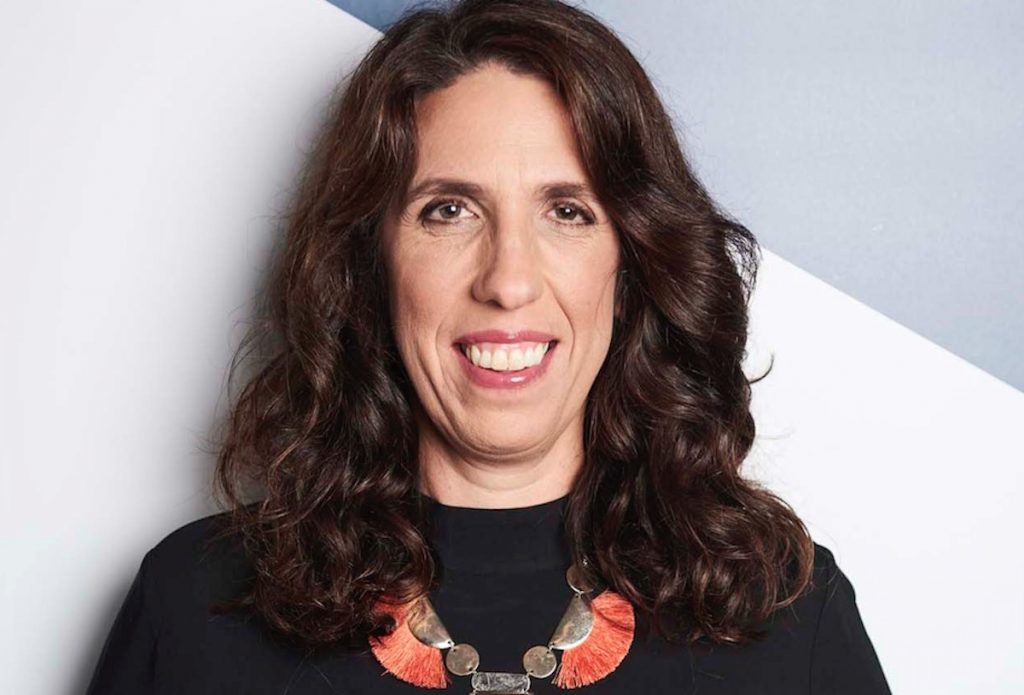 Over the course of her career, Webb-Lamb has been involved in creating, selling, producing and commissioning unscripted titles for UK screens, including The Apprentice, Hunted, The Great British Bake Off, The Island With Bear Grylls, Mary Queen Of Charity Shops, and The Circle.

During her five years at Channel 4, she looked after a roster of shows including Gogglebox, Naked Attraction, Old People’s Home For 4 Year Olds, A British Tribe Next Door and Murder Island, as well as developing new and diverse talent – including Mo Gilligan, Sophie Willan and Yinka Bokinni. In her final year at Channel 4, Webb-Lamb also drove the broadcaster’s diversity programme, the Black to Front Project.

Mothership has several projects in advanced development and has already made a trio of senior hires, with Webb-Lamb bringing on board fellow Channel 4 alums Charlotte Desai and Gilly Greenslade as well as former Jamie Oliver Productions exec Gudren Claire.

Desai will serve as creative director and joins Mothership from Five Mile Films, where she created Channel 4 formats such as The Dog House, The Simpler Life and The Dog Academy. She has also served as a commissioning editor at Channel 4 and Sky, where her credits include The Write Offs, My Family Secret and Losing It.

Her credits include reality show The Circle, Five Guys A Week and The Undateables.  Before joining Channel 4, Greenslade developed and was the series producer on series one and two of the documentary series Hospital for BBC2.

“After 25 years in the industry on both sides of the pitching/ buying table, it felt like it was time to take the leap and have a go at doing it for myself,” commented Webb-Lamb.