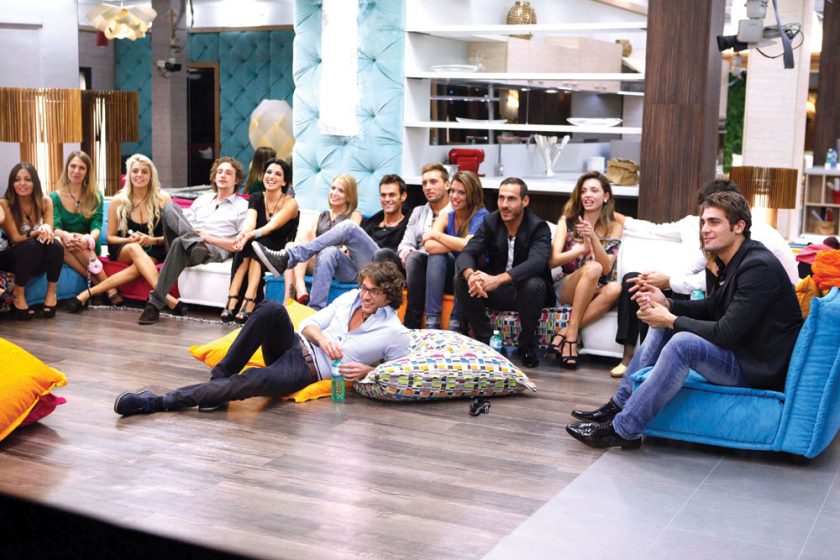 UK comcaster ITV has ordered a revival of reality format Big Brother, with a new series ordered to launch on ITV2 and upcoming streamer ITVX in 2023.

Produced by Banijay UK-owned Initial, the returning series will follow a new cast of carefully selected contestants, from all walks of life, as they take up residence in a purpose-built reality TV home for up to six weeks, with cameras capturing their every move.

The action will all play out under the roof of the Big Brother house, which will be given its own contemporary new look ready for this reimagining of the show.

Tasks, nominations and live evictions will be back, with the public once again playing a crucial role, voting throughout the series and ultimately determining the winner, who will walk away with a life changing cash prize.

Big Brother was created by John De Mol in the Netherlands in 1999, with Channel 4 in the UK quickly launching its own adaptation in 2000.

Running for 11 seasons on Channel 4, until it was cancelled in 2010, the show was then revived by Channel 5, where it ran until its second end in 2018, with ITV now stepping in as the third UK broadcaster to pick up the format. The new ITV version of Big Brother was commissioned by Paul Mortimer, director of reality commissioning & acquisitions and controller, ITV2, ITVBe & CITV, and Peter Tierney, commissioning editor.

Its return to UK screens marks the first major Banijay format commission for entertainment and format producers Natalka Znak and Claire O’Donohoe since joining the group earlier this year. Banijay acquired Znak’s production company, ZnakTV, at the end of last year and appointed her as CEO of UK firms Remarkable Entertainment and Initial, bringing former Fox exec O’Donohoe on board soon after.

“This refreshed, contemporary new series of Big Brother will contain all the familiar format points that kept viewers engaged and entertained the first time round, but with a brand new look and some additional twists that speak to today’s audience,” said Mortimer.