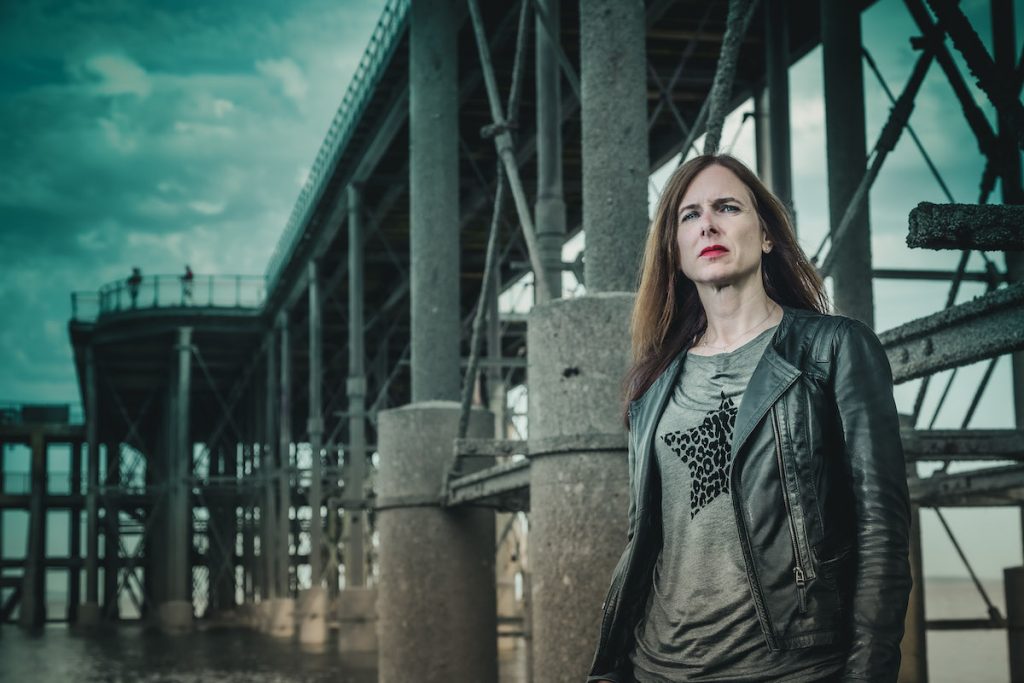 Murder By The Sea

Factual entertainment channel CBS Reality has unveiled a new slate of true crime originals for the UK and Poland.

Launching in the autumn, the UK slate includes the premiere of The Truth About My Murder, a 10 x 60-minute series from Yeti Television. The series is hosted by forensic pathologist and author, Dr Richard Shepherd, who uncovers the truth behind horrific crimes as told through the victims’ bodies to separate fact from fiction. It will debut on 22 September.

Wrongly Accused, meanwhile, is a 10 x 60-minute series from Monster Films, which examines a series of investigations that consequently led to a wrongful conviction, and the reinvestigation that eventually caught the murderer. It will launch on 15 November.

Also headed to the UK from Monster Films is the seventh season of Murder By The Sea, which is known internationally as Coastal Killers. The new 10 x 60-minute instalment sees crime historian and author Dr Nell Darby reprise her role as the host as she investigates further cases of seaside murders, including a case which involves Craig Belcher, who attacked and killed a member of Humberside Police; the murder of a biker gang member in Brighton; and Herbert John Bennett, who strangled his young wife in Yarmouth. It will debut on 6 September.

CBS Reality is also launching two new locally produced originals in Poland, including 2 x 60-minute docuseries Always Upholding The Law, which tells the story of the disappearance of a police officer after he intervened in a robbery at a time when he was off duty. Produced by Blueberry Media, it will premiere on 13 August.

The second Polish original production due to launch in autumn is A Crime Without A Body, a 5 x 60-minute series produced by Jake Vision, which analyses murder cases in which the key piece of evidence – the body – has been disposed of by the perpetrators.