Sky orders first commissions of scale from creator with Down Syndrome 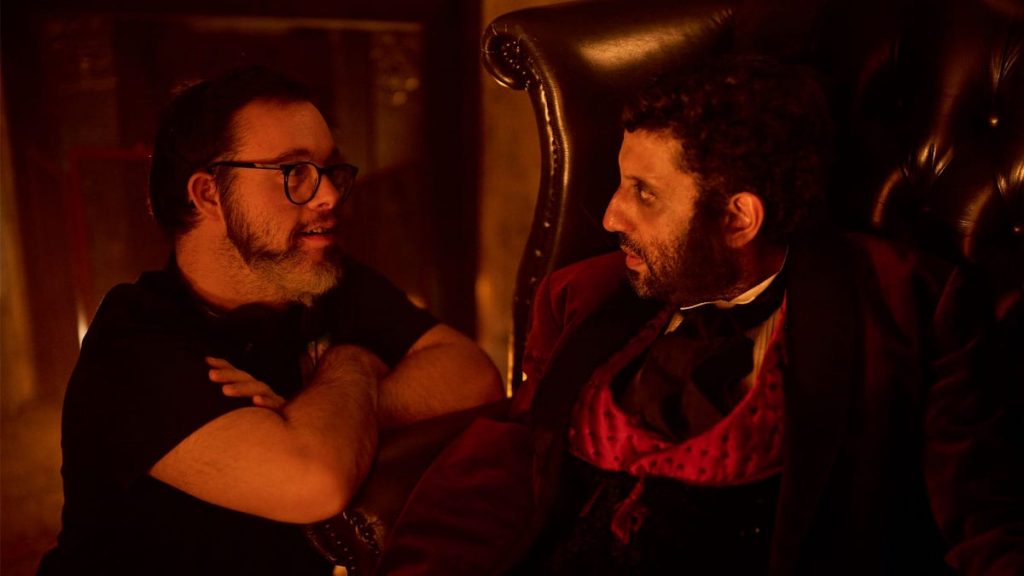 Sky said it has become the first major UK broadcaster to commission projects of scale, written and directed by a person with Down Syndrome.

The pay-TV giant has ordered two titles from writer and director Otto Baxter, who has Down Syndrome – The Puppet Asylum, a horror short, which has recently wrapped production, and its companion piece, feature doc Otto Baxter:  Not A F***ing Horror Story.

Both are produced by All3Media-backed Story Films, in association with Archface Films and developed with the support of the BFI awarding National Lottery funding, and will air on Sky Documentaries and streaming service NOW in 2023, following a theatrical window.

The Puppet Asylum is a 1 x 30-minute short set in Victorian London and is an allegorical horror biopic written and directed by Baxter as a reimagining of his own life, from birth to becoming his own master. The darkly comic tale charts Otto’s birth as a horned baby in a blood-splattered morgue, through his wayward teens, to his years in captivity in the ‘Puppet Asylum’.

Otto Baxter: Not A F***ing Horror Story, meanwhile, is a feature length documentary following Baxter through a year of change, as he makes his film, while also dealing with bereavement and family health scares that have forced him to think about mortality for the first time – his own and those closest to him.

It is directed by Fletcher and Beard and produced by Allsop, with David Nath serving as the executive producer.

“I am the first writer and director with Down Syndrome commissioned by a British Broadcaster to make a film like this, but hopefully not the last,” said Baxter. “Making my vision come to life has been totally mind blowing. Without exception the whole team has made me feel welcomed, listened to, included and respected as a fellow artist.”