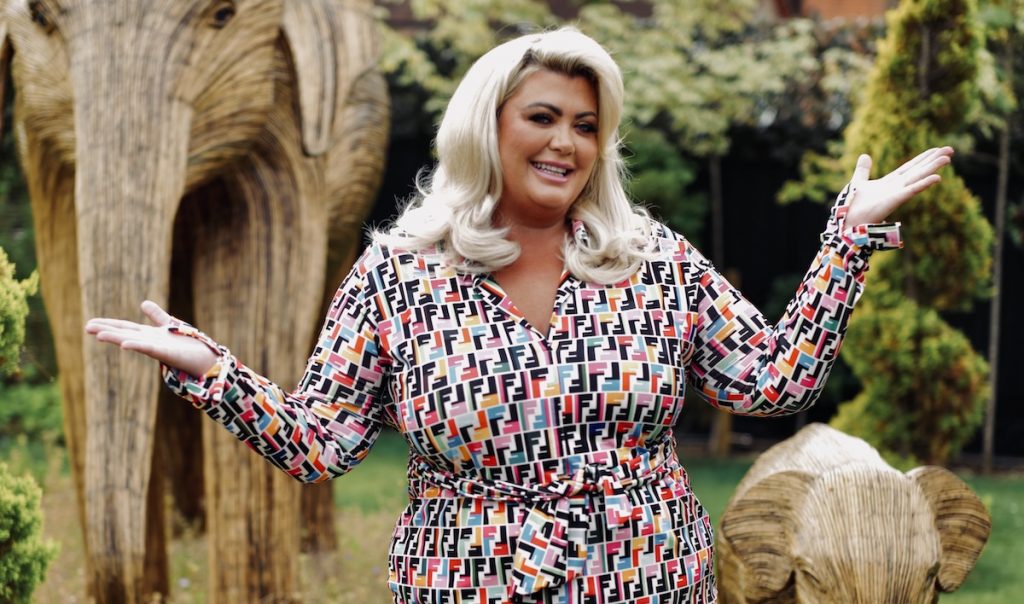 More Than Daffs and Taffs

Welsh pubcaster S4C has commissioned new ob-doc series More Than Daffs And Taffs and announced it is open to producer tenders for a local language version of reality format Gogglebox.

Carlam Ltd will produce the 6 x 30minute More Than Daffs And Taffs (working title), which will follow reality TV stars, each with their own connection to Wales, immerse themselves fully in the Welsh culture, to shine a light on the preconceptions and prejudices they may have of the country.

Gemma Collins from The Only Way Is Essex is the first celebrity confirmed to be taking part, while Miriam Isaac will present the series and confront each participant at the end of each episode with a recording of their initial bias about Wales to see if it has changed over the course of their journey.

S4C’s CCO Llinos Griffin-Williams said that S4C wants the show to “engage with national debates and reflect a diverse, modern Wales and its relationship with the rest of the world.”

Meanwhile, the pubcaster has opened application for production companies to tender for the Welsh language version of Channel 4 and Studio Lambert’s Gogglebox reality format, which captures ordinary members of the public’s reactions to current TV programming.

The show, which will be titled Gogglebocs Cymru, is under license to S4C by Studio Lambert, and will be transmitted late Autumn 2022 in “a non-competitive TX slot” trailing the upcoming Channel 4 version of the series. S4C said that the casting needs to “reflect modern Wales in its entirety” and that the series will play a key commissioning role in the year of the channel’s 40th birthday.

“I am thrilled that Channel 4 has, for the first time, made an exception with one of their most valued formats, by agreeing to release exclusivity of Gogglebox in the UK to S4C,” added Griffin-Williams. “As two public service broadcasters, with a close and collaborative working relationship, we are delighted to be entrusted with such an important brand.”