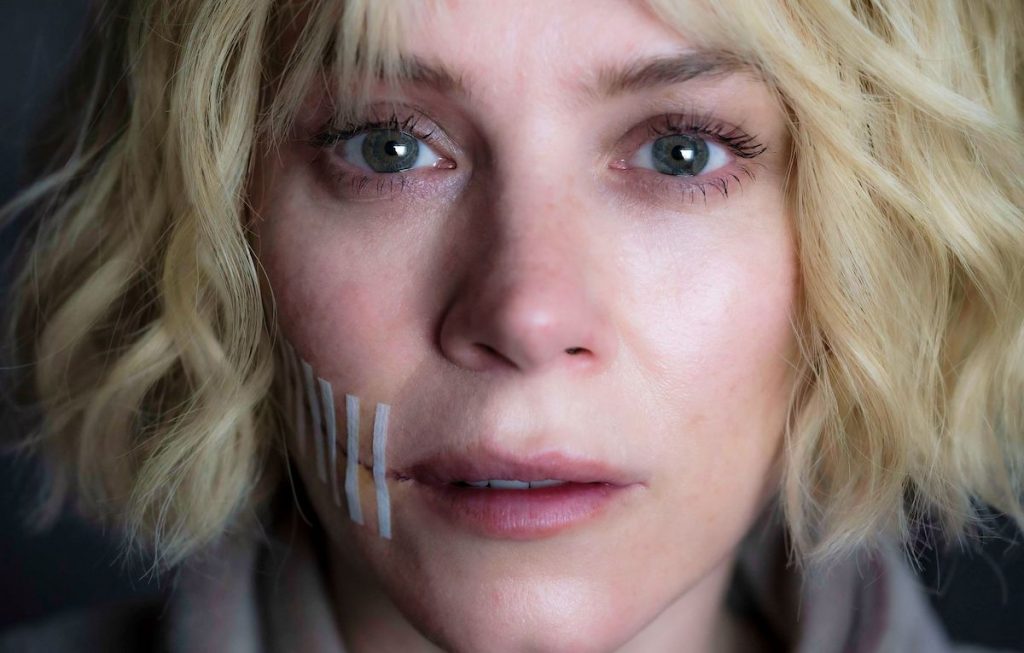 Bectu head Philippa Childs today said that the decision from the union members had given it “a clear mandate to seek further discussions” and that Bectu hopes to meet with Pact “to discuss a way forward as a matter of urgency.”

Several days ago, a host of UK prodcos, including Marcella producer Buccaneer Media and Normal People firm Element Pictures, urged Bectu members to take the proposed deal or risk “the whole of scripted TV” being damaged.

If negotiations between the two parties fail, scripted producers in the UK will no longer have a uniform set of term of conditions to work from when setting crew contracts. The Bectu ballot closed yesterday, while the current deal is set to expire in September.

Pact’s offer includes restricting a standard filming day to a maximum of 10 hours on camera, penalising producers for shoots that go beyond five days in a working week, and an increase in the overtime cap.

In a statement released this morning, Childs said: “The UK TV drama industry has reached a critical point, with many crew suffering from burn out and low morale and unable to sustain a family life and their own wellbeing.

“At a time when the industry is thriving, we know many talented workers are leaving due to the unsustainable long hours culture. It’s time to meet these issues head on with an agreement that addresses our members’ concerns and is fit for the future to ensure the industry, and its staff, thrive for years to come.”

Pact released its own statement, with Max Rumney, its deputy CEO & director of business affairs, commenting: “Pact members are understandably disappointed at the rejection of our offer. It was very strong and made real strides in addressing concerns over working practices and the work-life balance. If any of the details were not clear, we remain available to provide further clarification.”