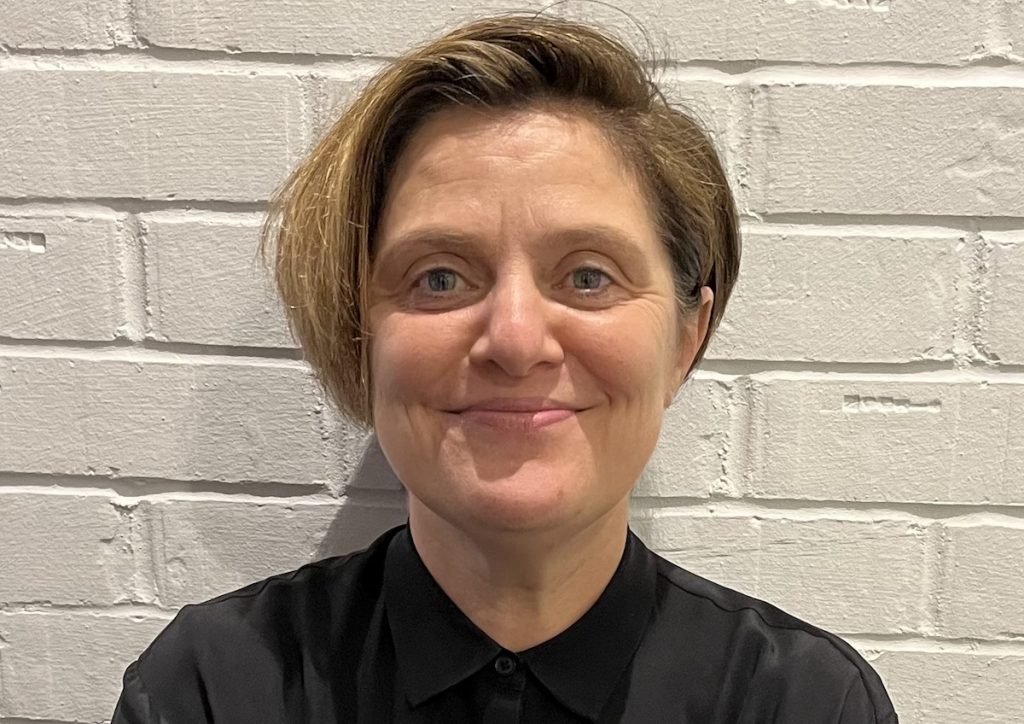 In her new role, Knowles will manage the UK-based firm’s slate, which includes The Apprentice for BBC One, The Rap Game UK for BBC Three, Grand Designs for Channel 4, Planet Sex for Hulu and BBC Three and Secret Crush for ITV2.

Reporting to Tamara Howe, the director of commercial and operations, Knowles will and work closely with MD Fatima Salaria and the rest of the leadership team, and takes up the post in early autumn.

Knowles arrives from Whisper, where she currently oversees branded, documentary and factual entertainment programmes, including titles such as Ben Stokes: Phoenix From The Ashes for Amazon, as well as Beauty Rewind Clinic and Billy Connolly Does… for UKTV, and is also the company’s head of diversity and inclusion.

Prior to Whisper, Knowles was a production executive at Ricochet, where her credits included The Repair Shop for BBC Two, The Bachelor for Channel 5 and Food Unwrapped for Channel 4.

“The experience and energy that Karen brings to this role is second to none,” said Howe. “Her enviable credit list across multiple genres, from documentary through to features and entertainment, along with her genuine commitment to nurturing talent, makes her the perfect fit for Naked.”