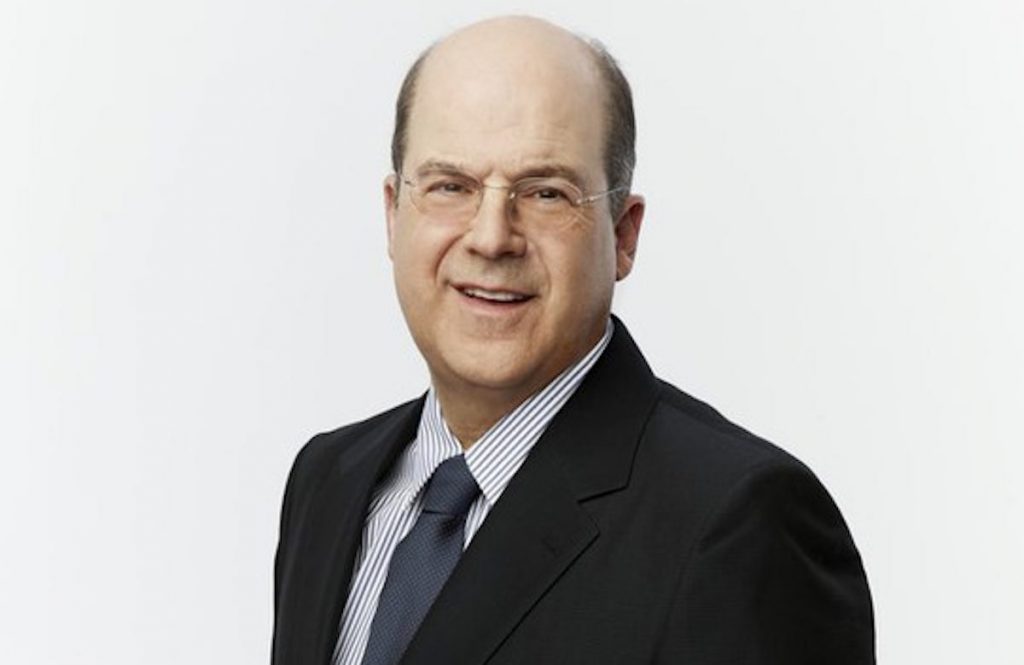 It will be led by former USA Network and Universal Content Productions (UCP) president Wachtel, with Michaels, who led strategy, critical partnerships and negotiations for NBCUniversal (NBCU)’s cable portfolio, named COO at the new company. 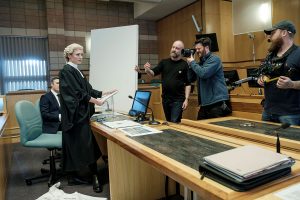 Choi, the MD of TMT (technology, media and telecom) at Rothschild & Co. and an investment banker at Credit Suisse, will be CFO.

John Moraynis-led Blink49 has invested an undeclared amount in the firm, with the two companies entering into “a long-term development and production arrangement” primarily focused on Canadian projects. Blink49 will handle production and distribution of all Future Shack’s projects in Canada.

The new prodco has also struck a first-look development deal with The Roku Channel, which houses its originals. Future Shack said the deal would focus on creating ‘blue sky’ programming.

The company added that it is in “advanced discussions” with another financier that will enable Future Shack to supply international broadcasters with “the final piece of financing for their series, with the company realising upside from US and global sales.”

The strategy is in part based on Wachtel’s time at NBCUIS, where the company saw shows from its UK and Australian production firms achieve US deals, with several sales to NBCU-owned streamer Peacock and affiliated broadcast network NBC. 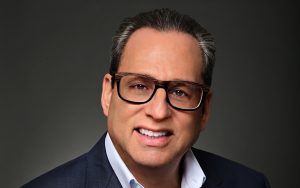 These included Channel 4’s We Are Lady Parts, produced by NBCU-owned Working Title, and BBC drama The Capture, which was produced by NBCU’s Heyday TV and was also sold to Peacock. Other deals saw Stateless, from NBCU’s Matchbox Television, selling to Netflix.

Several projects are in the works, with a number of projects being developed with author Walter Mosley, including his novels The Long Fall, Futureland and Debbie Doesn’t Do It Anymore.

Also in development with Gigi Pritzker’s Madison Wells media company is a new take on Enders Game, Orson Scott Card’s classic sci-fi novel. Restoration, positioned as a limited TV series that reveals the true story behind the theft of 20 paintings worth over half a billion dollars from the Van Gogh Museum in Amsterdam in 1991, is also in active development.

The company has also named Larry Sullivan as president of creative, after a seven-year run as head of development at Conaco Entertainment, while Pamela Parker, who ran business affairs for Sony Pictures Television and was most recently with Sony’s domestic studio, is the company’s head of business affairs. Frances Manfredi is a senior advisor.

Wachtel said: “This is the most disruptive and exciting time our business has seen in more than a generation. The opportunity is there for a company that has taste, drive and vision, as well as a deep respect for the specific challenges and possibilities of producing with international partners. We believe we can be a creative and commercial launchpad, enabling the best artists to find the best path to success.”

Michaels added: “We are creating a new, partner-friendly organisation, not afraid to break precedent in order to enable creative freedom and deliver the most impactful stories for our business partners.”

Yusik Choi continued: “We believe the rapid growth of FAST and AVOD networks will continue to create new demand for advertising-friendly content, and we are well positioned to deliver stories to meet that growing demand.”