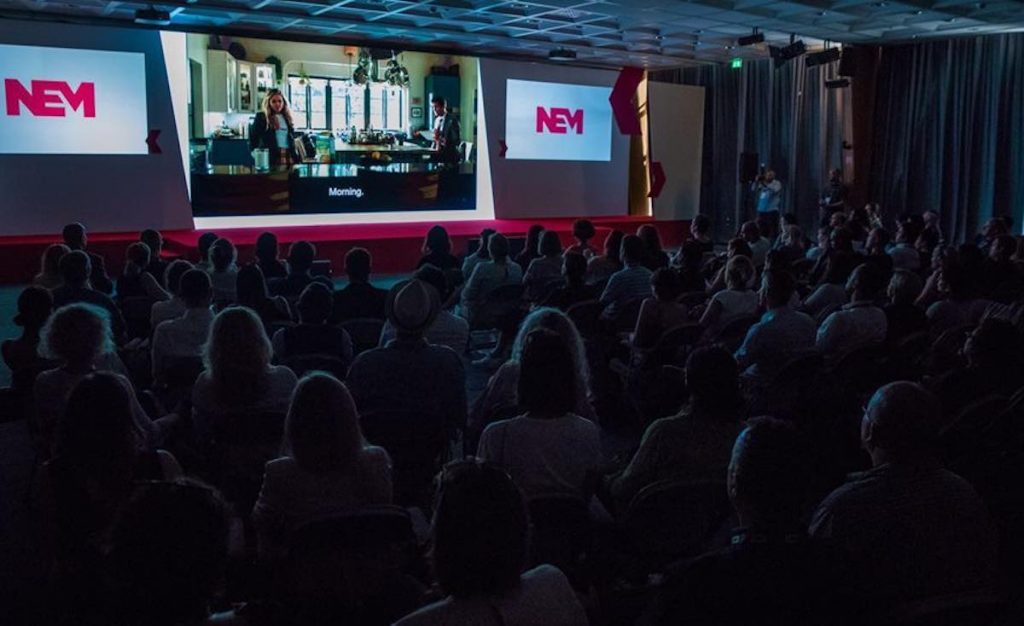 The organisers of NEM Zagreb have confirmed the event will return to the Croatian capital this winter, following a three-year hiatus because of the pandemic.

It will be held at the Esplanade Zagreb Hotel and welcome FTA, pay-TV and streaming execs, as well as producers, directors, screenwriters, production companies and agencies.

The focus of the event remains on the CEE and low production capacity countries within the region, with a series of workshops leading up to the physical event by prominent professionals to allow creatives to enhance their skills.

Local and regional screenwriters are also being encouraged to pitch their ideas through the TV Writing Contest, which will explore both scripted and unscripted IP. Applications are already via the NEM Zagreb website.