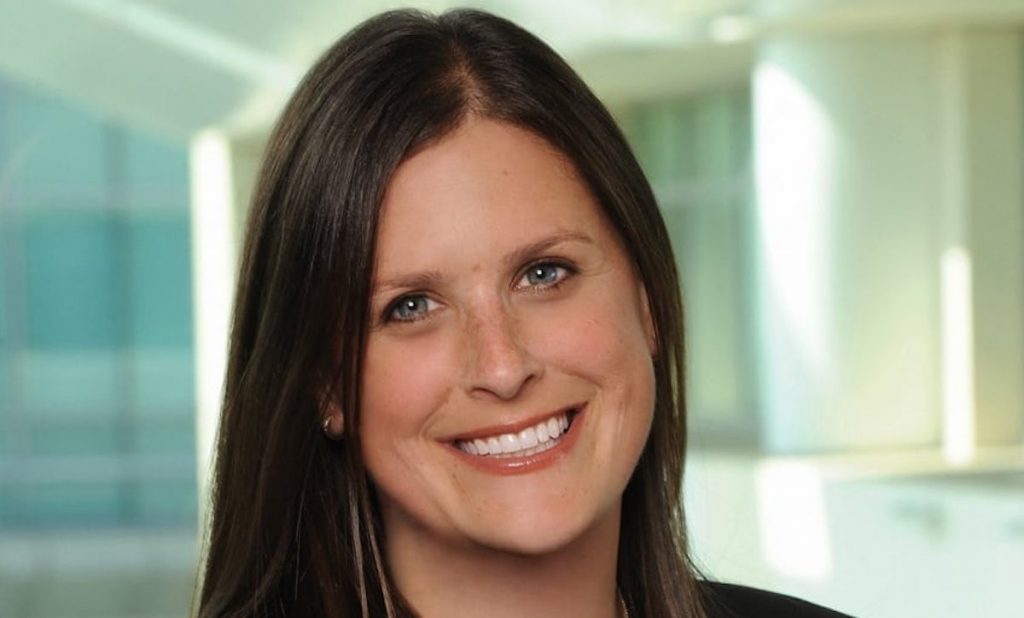 NBCUniversal-owned streamer Peacock has ordered Those About To Die, a gladiatorial epic set in Ancient Rome and directed by German disaster movie maestro Roland Emmerich.

The large-scale drama is set within the complex and corrupt world of gladiatorial sports and will introduce an ensemble of diverse characters across the many layers of Roman society where sports, politics, and business intersect and collide.

The series is inspired by Daniel Mannix’s 1950s non-fiction book of the same name and comes from AGC Television, with co-financing from High End Productions, the firm set up by Herbert G. Kloiber and Constantin Film, which has taken European distribution rights and will co-finance the show with Peacock.

AGC International, the content licensing and distribution arm of AGC Studios, will meanwhile handle worldwide distribution rights outside of Europe.

Emmerich, who is behind blockbusters including Independence Day, White House Down and 2012, will also executive produce through his company Centropolis Entertainment, while Robert Rodat (Saving Private Ryan, The Patriot) will write and exec produce.

“Those About To Die takes on Ancient Rome in a completely new way. While the series will be epic in scope and have the spectacle of gladiators and chariot racing, it also has unexpected characters amidst palace intrigue and a dark criminal underworld,” said Lisa Katz, president of scripted content, NBCUniversal Television and Streaming.

“We jumped at the opportunity to partner with the unmatched creative minds of Roland Emmerich, Robert Rodat, Harald Kloser, AGC Studios and Gianni Nunnari’s Hollywood Gang, to create this bold, action-packed series for Peacock audiences.”