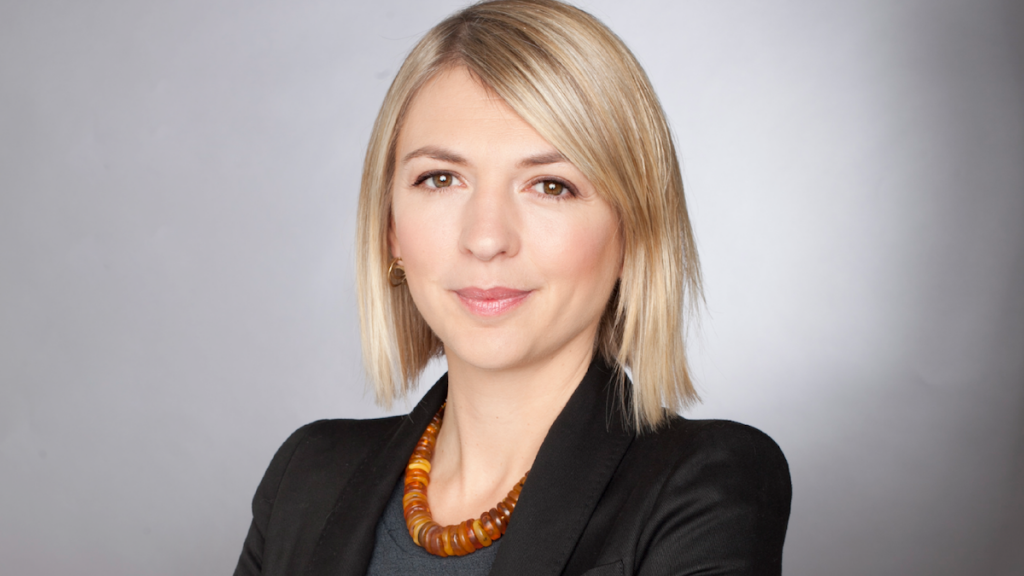 Jemma Harvey will take on the remit of Barnes, who was most recently ITVS’s SVP of global scripted content.

Barnes has now taken on a maternity cover role as director of content partnerships for ITVX, picking up the remit of Laura Franses, who went on mat leave on 15 July. She reports to media & entertainment content director Rosemary Newell and streaming MD Rufus Radcliffe.

“The opportunity to work across AVOD/SVOD/FAST channels and to think about innovative ways we can work with other brands is hugely exciting,” the exec said. “I can’t wait to get to work with the team and get out there to see some familiar faces.”

Barnes will lead the strategy for identifying and securing strategic content partnerships for ITVX, the free streaming platform due to launch in the UK later this year. The service will house more than 9,000 hours of content, including scripted and unscripted series, documentaries, “cult classics” and films, without a subscription fee.

Harvey, meanwhile, was most recently SVP of sales & co-productions across scripted for BBCS, where she had been for more than a decade.

She will now take over Barnes’ former remit on an interim basis, overseeing drama acquisitions and investments at ITVS, working closely with its scripted production labels internationally, as well as seeking new projects from global third-party producers.

TBI has confirmed that Barnes is expected to return to the role once the maternity cover at ITVX ends.

Prior to ITV Studios, Barnes was executive producer of TV at Xbox’s EMEA Studios, where she led the European initiative to develop original and interactive TV content for Microsoft’s Xbox platform.