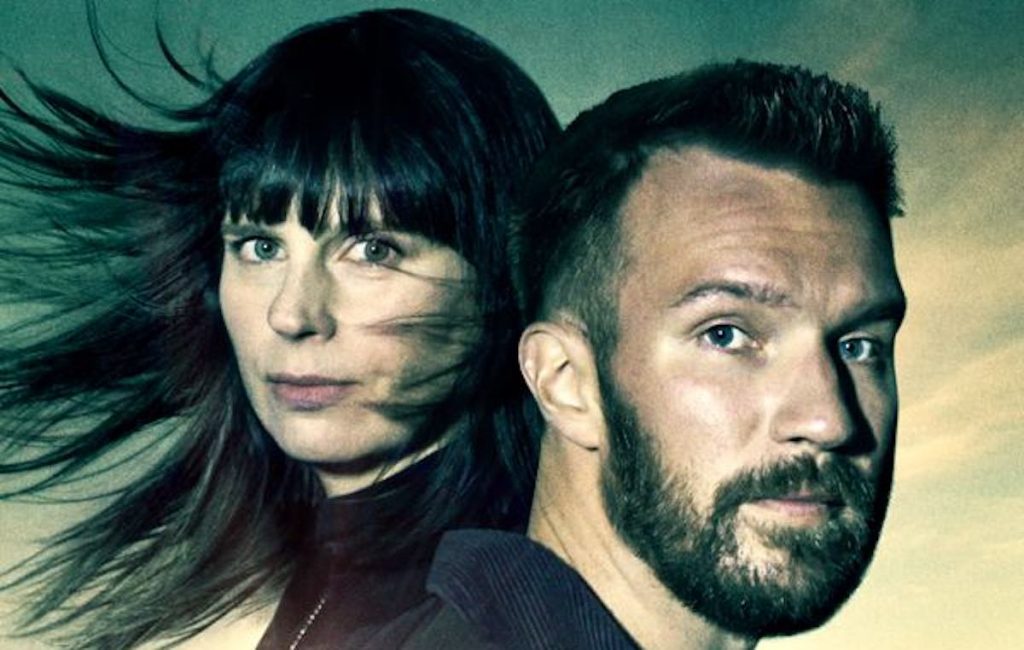 Australia’s SBS and SundanceTV in Spain are among buyers of Helsinki Crimes, the drama from ITV Studio (ITVS) Finland.

SBS has claimed rights for its on demand service in Oz, while the show will be available in the UK and Ireland via Walter Presents.

The drama is based on the best-selling novels of Finnish writer, Matti Yrjänä Joensuu, and were been turned into an 8 x 45-minute series by ITVS Finland for Nordic streamer C More and Finland’s MTV3.

French distributor and financier Able struck a deal earlier this year to sell the show, which tracks a detective and his team based in Helsinki, as they battle a wave of serious crimes in their city.

Pete Paavolainen, CEO of ITVS Finland, said the show “delivered an original, fresh detective series, both in terms of characters and setting…”