Show of the week: Black West 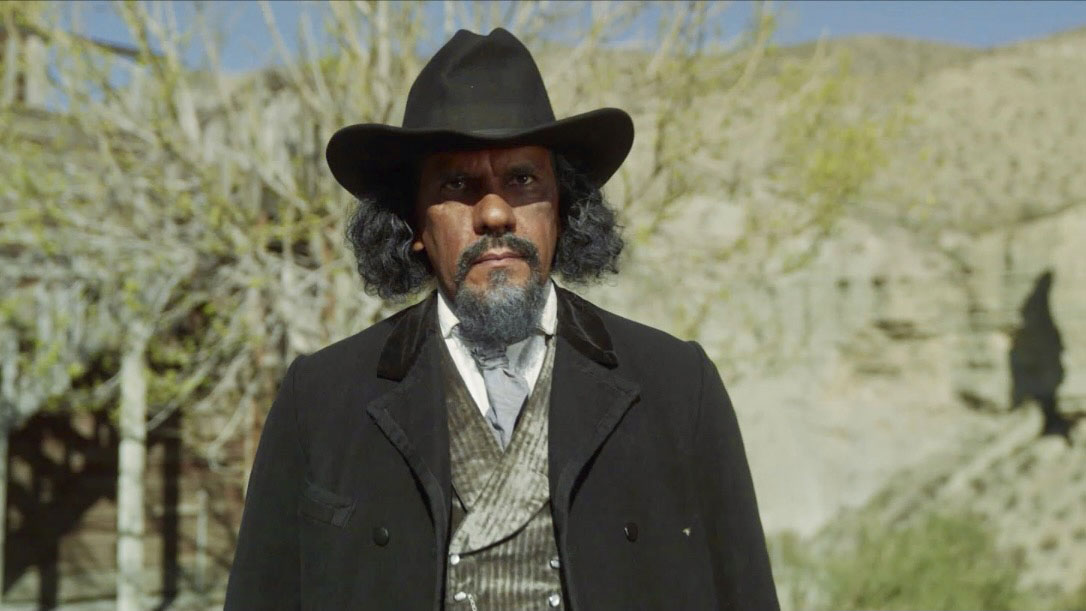 While most will be familiar with the image of John Wayne or Clint Eastwood riding through the Wild West, this one-off documentary explores the widely unacknowledged truth that in 1875, one in four American cowboys was Black.

“The film will open our eyes to this hidden reality: there were African-Americans in the Wild West. There is even a Black Calamity Jane, that is to say an adventurous woman who succeeded in surviving and imposing herself, rifle in hand, in a world of men. Hollywood erased these heroes and heroines from history, our film gives them back their voice,” reveals Benjamin Sarrat, MD of distribution & co-production at the doc’s producer CAPA.

Pieced together from archives, re-enactments and first-hand historical accounts, Black West aims to restore these figures to their rightful place in history.

“Perhaps one of the most surprising things is that what is considered the most important western of all time, John Ford’s The Searchers, is based on the life of an African-American named Britton Johnson. John Wayne never knew he was playing the role of a Black man, which is ironic when you know his very conservative political views,” says Sarrat.

The myth of the Wild West is one of the most powerful in the world, adds Sarrat, which is exactly what he feels will make this documentary so globally appealing: “The curiosity to discover its hidden truths is a universal curiosity. Then there is the unique destinies of these Black heroes and heroines: Bass Reeves, Jim Beckwourth, Mary Fields… their lives are incredible and express the very essence of the Wild West.”

Producer: CAPA
Distributor: Drive
Broadcaster: Arte
Logline: Documentary exploring how Black people were erased from the mythology of the American West, and the roles they played in its history