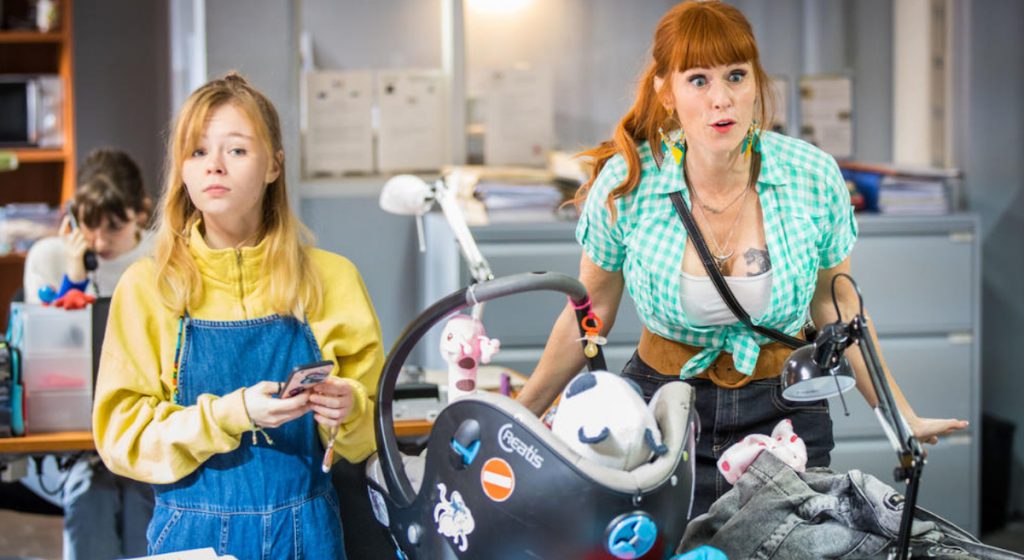 French distributor Newen Connect is increasing its focus on English-language markets with the hire of a former Mercury and BBC Studios (BBCS) exec to lead its sales operations across the UK and North America.

Phil Sequeira becomes SVP of distribution at Newen Connect, which was created two years ago when the commercial activities of Newen Distribution, TF1 Studio and Reel One International were combined. 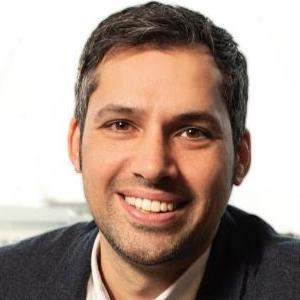 His arrival “underpins Newen’s growth ambitions, which sees the European distributor place a dedicated focus in English-language markets” the company said, with the exec reporting into EVP of distribution, Leona Connell, who joined in March from StudioCanal.

Sequeira will be responsible for sales strategies for the UK and North America to drive new titles and shows from its catalogue of 6,000+ hours, which ranges from TF1 scripted series Revival and HIP, to Arte’s Circle Of Power and factual shows including VRT’s An Unbearable Case. He will also explore and manage co-production opportunities.

The exec was previously SVP of sales, distribution & marketing at music-focused Mercury Studios, and before that was VP of scripted sales & co-productions for BBCS, based in New York and LA. He has also worked for ITV Studios Global Entertainment and BBCS forerunner, BBC Worldwide.

Connell said: “While there has never been a better time to sell European content to the English-speaking market, we also recognise that English language content has broad international appeal, so it is only natural that this should be the focus of the next stage of Newen Connect’s ambitious growth plans.

“Phil’s wide-ranging experience and his track record in delivering sales and co-productions within the UK and North America make him the perfect candidate to take on this important role.”