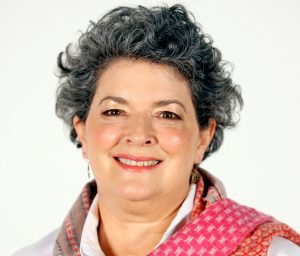 Australia-based Flame was picked up for $2.4m by Abacus parent Amcomri Entertainment in July, 15 months since the death of Flame Media founder & CEO John Caldon.

The deal handed Flame’s 2,200 hours of factual and documentary content to Abacus, with the Jonathan Ford-led firm now confirming Gilroy would “be working with Abacus Media Rights moving forward.”

Staff from the UK office of Flame Media will continue to work with Abacus, the company has confirmed.

Gilroy’s job title has not been specified, but Abacus said she would be “managing producer relations and acquisitions throughout Australia and New Zealand and looking at funding models.”

The exec has previously worked in sales for Film Australia and SBS, while also serving on the board of the Australian International Documentary Conference (AIDC) from 2014 to 2020. 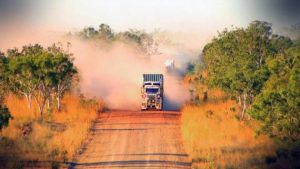 Ford, Abacus MD, said: “Fiona has been an integral part of building the success of Flame Media. As we move forward and Abacus Media Rights develops and integrates the Flame business, we are delighted that she will be joining us to help further develop producer relations in the region.”

Gilroy added: “It’s also wonderful to see the existing Flame catalogue benefiting from the renewed vigour of being part of Abacus Media Rights and the combined Abacus Flame sales team, and I fully expect that new content from ANZ will find a fabulous home in the AMR catalogue.”

Abacus’s slate now runs to 4,750 hours and ranges from former Flame shows such as Outback Truckers and Outback Opal Hunters from Prospero Productions, to Four Hours At The Capitol, The Missing Children and Epstein’s Shadow: Ghislaine Maxwell.