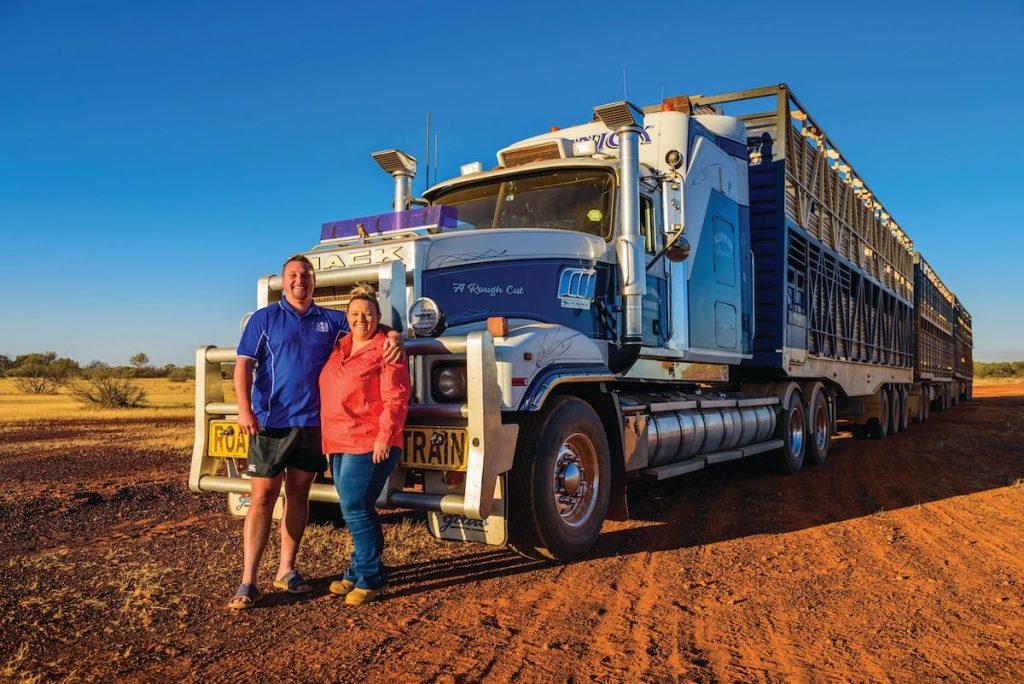 The acquisition comes 15 months since the death of Flame Media founder & CEO John Caldon and will see Amcromri pick up Flame’s 2,200 hours of factual and documentary content.

The company will be operated by Abacus, which was launched by former Kew Media exec Jonathan Ford two years ago with the backing of Amcomri.

The Flame team – which is based in Oz and the UK – will report into Ford, who is AMR’s MD, and takes the Abacus TV catalogue to 4,750 hours of programming.

Ford said Flame’s “key staff” would continue to work “within Abacus to enable a seamless transition and to ensure that buyers and producers alike continue to receive the highest level of service they’ve grown accustomed to at Flame.”

The Aussie firm’s slate spans more than 500 titles including Outback Truckers and Outback Opal Hunters from Prospero Productions, The Moors Murders from MAP TV, and Life In Colour With David Attenborough from Humble Bee Films and SeaLight Pictures.

New titles in production include New Zealand From A Train by Making Movies and Ningaloo With Tim Winton by Artemis Productions,

Abacus distributes shows including Sort Of, Vikings: The Rise And Fall, Four Hours At The Capitol, Epstein’s Shadow: Ghislaine Maxwell and Evolve.

“We have the utmost admiration for the high-quality business and senior management team that Mr. Caldon assembled over the previous 12 years,” said Robert Price, CEO of Amcomri.

Price said the acquisition was “fully aligned with our buy-and-build growth strategy” and would strengthen its factual and documentary offer.

Ford added: “Flame is a well-respected and established business with a fantastic catalogue that complements our portfolio; representing both scripted and unscripted content.”

Flame Media’s content sales & acquisitions director, Fiona Gilroy, said: “Abacus have a very similar ethos to Flame and really understand what is needed to be a successful distributor in today’s environment.

“They are keen to work with producers at all stages of production as Flame has been and to help bring finance plans together for new productions. With support from the Amcomri Entertainment Group, they are well placed to do this.”