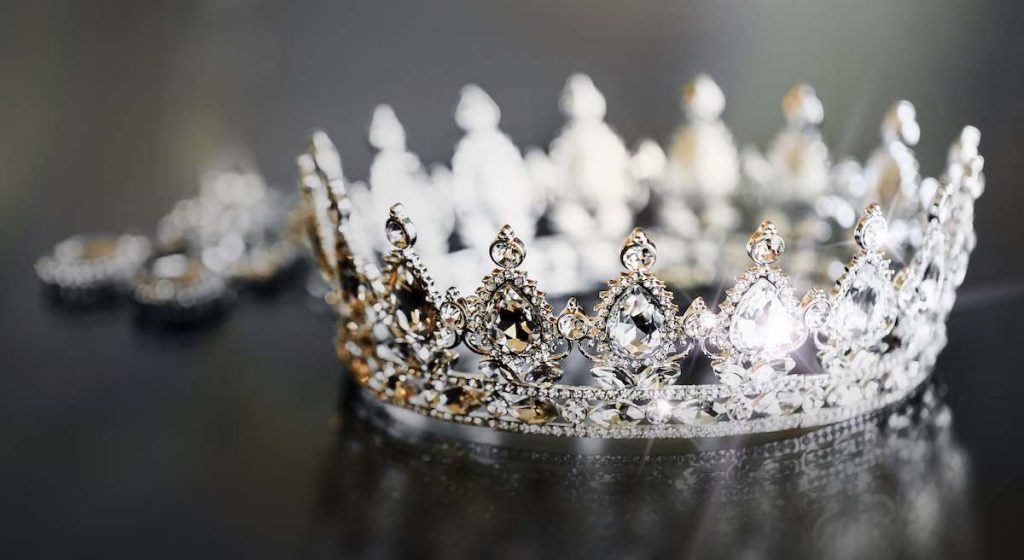 A+E Networks and Sky have ordered a new UK docudrama from Nutopia that will attempt to tell the saga of the extended royal family, with writers Jamie Brittain (Skins) and Abigail Wilson (Ten Percent) also attached.

The Royal Mob (4 x 60 minutes) will explore how the royal family once ruled the whole of Europe, and how their loves, marriages and feuds dragged the continent into the world’s first total war and violent revolution.

It will debut on Sky History – a joint venture in the UK between A+E and Sky – in November, with the story being told through the eyes of Queen Victoria’s favourite granddaughters, the four Hesse sisters – each of whom married into Europe’s royal courts.

The series will look to lift the lid on the family tensions which set cousin against cousin and sister against sister, and saw millions plunged into World War One.

Brittain and Wilson will work on the show with historians Emma Dabiri, Simon Sebag Montefiore, Priya Atwal and Miranda Carter, with the role of Queen Victoria – who originally dubbed them family The Royal Mob – to be played by Michele Dotrice (Vanity Fair).

Brittain said: “Rather than feeling constrained by the historical basis of the drama, I found it to be a genuine creative boon, and the team’s ability to squirrel out weird, wonderful and previously overlooked details meant helping to bring these vivid characters to life was an absolute pleasure.”

The show is the latest to combine premium scripted talent on what is ostensibly a docuseries,a growing trend among unscripted producers.