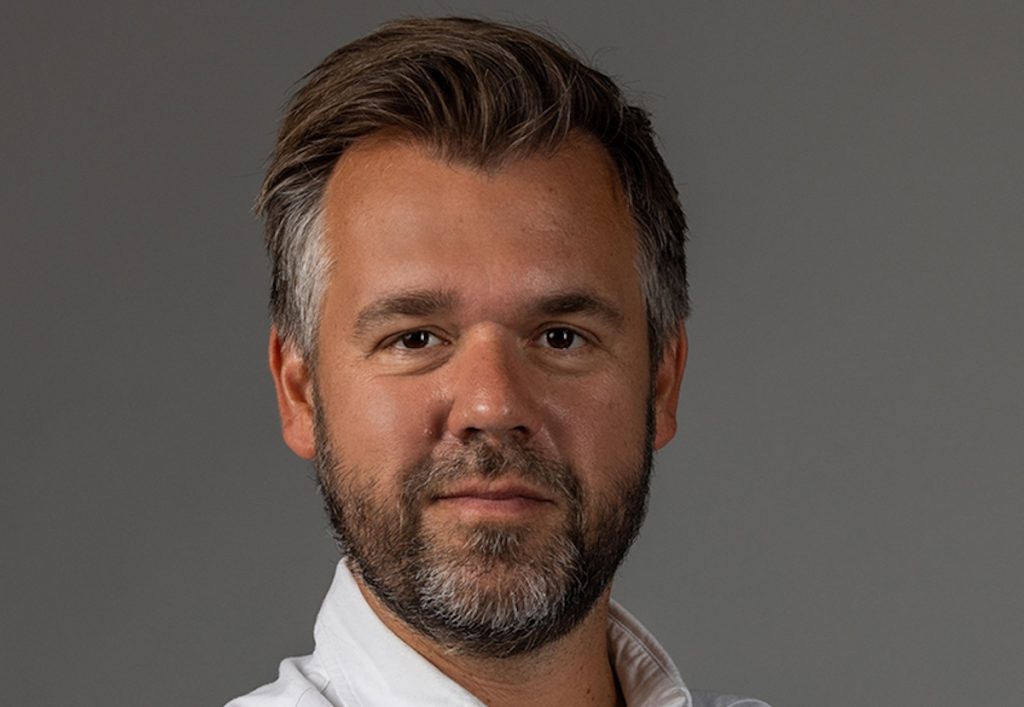 Banijay Nordic has appointed Kristian Farcin-Leth as the new CEO of its production firm Mastiff Denmark, replacing the outgoing Mads Ulrick Holmstrup, who is stepping down after 20 years with the company.

Farcin-Leth joins from the Fremantle-owned Strong Productions, where he also served as CEO at the firm, which is behind formats including The Farm, Race Across The World, Celebrity Boot Camp and the scripted series Outlaw.

In his new role, Farcin-Leth has been tasked with driving further growth opportunities across both scripted and unscripted for the business, which is behind titles including Drag Me Out, which has just been picked up in Norway, and Wild Wonderful Denmark.

The exec previously worked with Banijay Nordic as a programme director for Mastiff, as well as with Nordisk Film TV. Returning in his new capacity as CEO, he will report to Banijay’s Nordic Group COO, Karoline Spodsberg, and Mastiff chairman and Nordic Group CEO, Jacob Houlind.

“Mastiff is led by some of the very best creatives in the business, so it is hugely exciting to be asked to take on this challenge. The range and quality produced across the genres is unparalleled and, I’ll do all I can to help the continued growth and development,” commented Farcin-Leth.

“I’ve had five wonderful years at Strong, but the scope and ambition of the new role made the return to Mastiff irresistible, and I look forward to strengthening our position for the future. A future that requires us to dare to be modern and creative both in terms of management and development.”