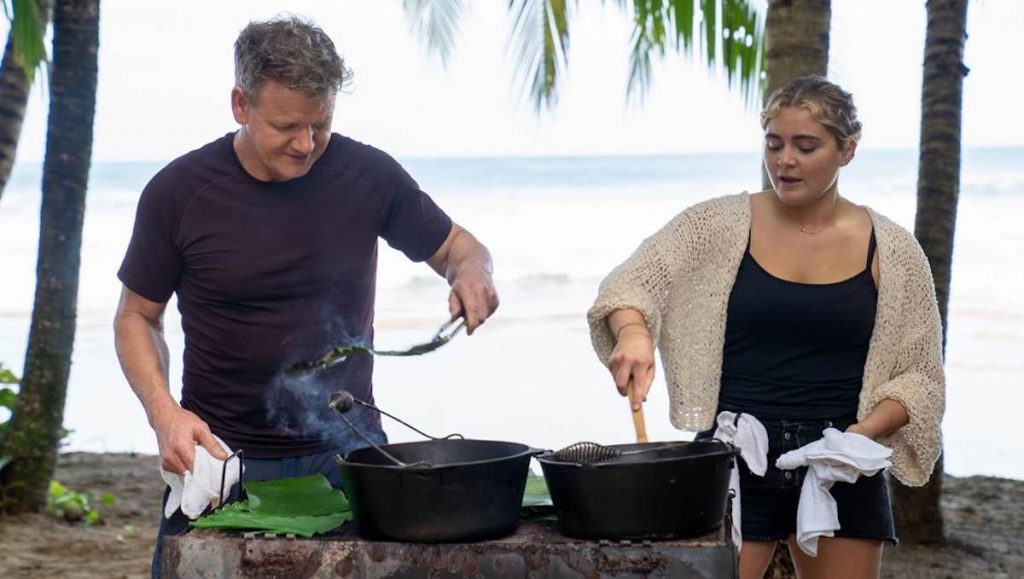 The new three-part show, Gordon Ramsay: Uncharted Showdown, will see Ramsay compete against fellow famous UK chefs Paul Ainsworth and Matt Waldron, both of whom began their careers in Ramsay kitchens before opening their own restaurants.

Ainsworth and Waldron will be cooking on home turf, while Ramsay has to prove that he can still out-cook his former students. However, one more challenge awaits Ramsay in Costa Rica, where he must go head-to-head with his daughter Tilly, the CBBC cooking show star and cookbook author, in the series finale.