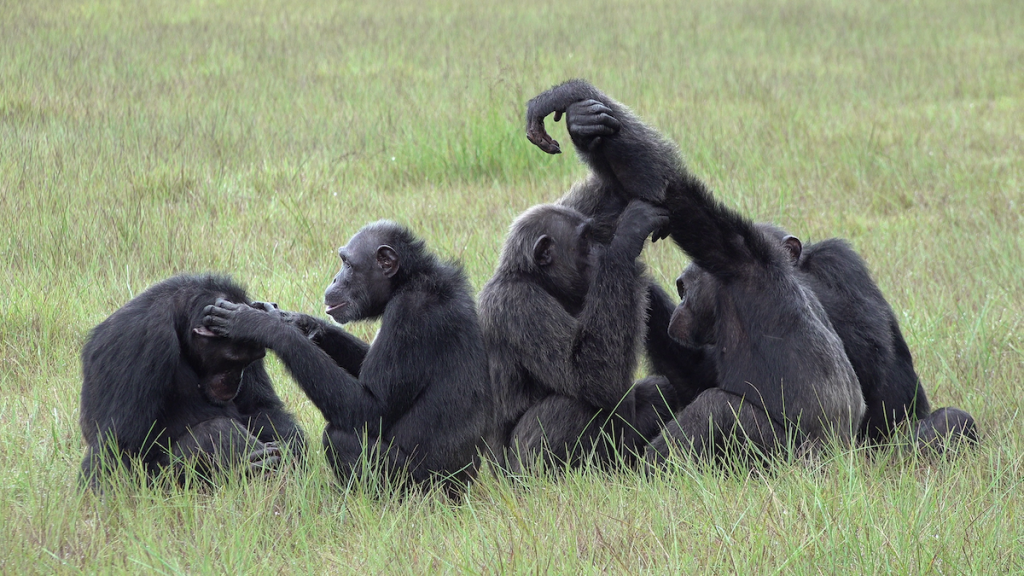 The 1 x 30-minute production will be the first TV documentary from the Bristol-based firm, which said that the film aims to not only to inform and entertain, but also “radically change perspectives of our closest creature cousins in African countries where chimp numbers are in dramatic decline.” 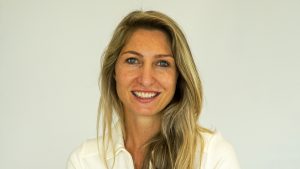 Pohl has been given exclusive access to the last four years of footage from the Ozouga Society, a German-run chimpanzee research organisation that has been working in Gabon, Central Africa, for more than 15 years. Earlier this year, Ozouga’s research made international headlines when it identified that champs use insects to heal wounds.

Working with the Ozouga Society, ImpactWild will initially create a 1 x 30-minute film for Gabon Culture Television and French-speaking African channels – and then look to sell internationally.

“The ambition with this project is to use the extraordinary footage from the Ozouga Society to not only create an engaging and entertaining film, but one that also encourages reappraisal and changes behaviour,” said Pohl.

“Most wildlife filmmaking is undertaken sympathetically, and filmmakers work hard to raise issues, but we are dedicated to creating real impact with our work to ensure we effect meaningful change on the ground.”