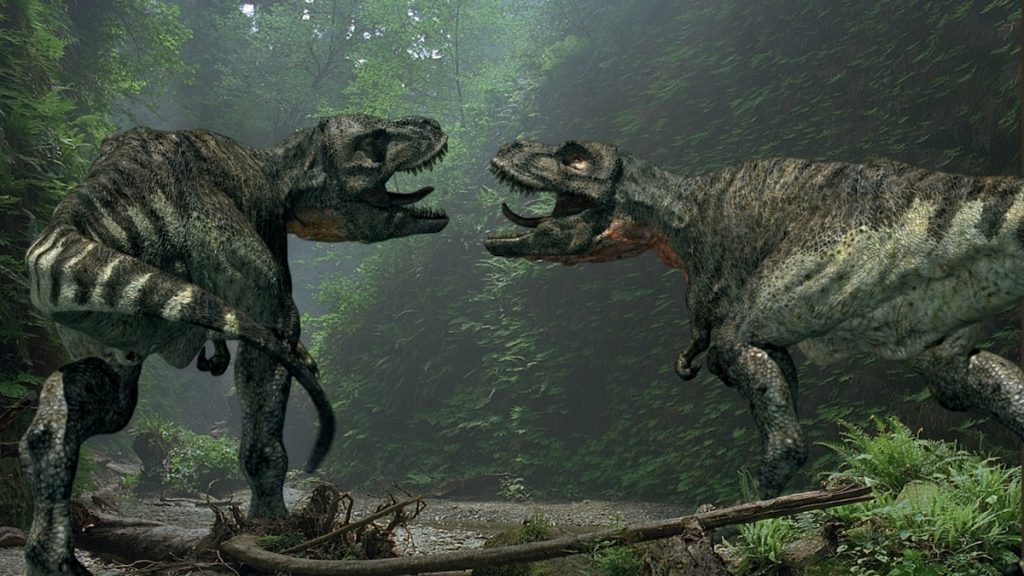 A co-production between Universal Television Alternative Studio and UK indie Loud Minds, which was behind Walking With Dinosaurs and Primeval, the 8 x 60-minute series will first debut on NBC before being made available for streaming the next day on Peacock.

Each episode will transport viewers back to meet the amazing creatures and breathtaking landscapes of a vibrant lost world. Audiences will witness how life finds a way to survive on a planet where meteors fall, super volcanoes erupt, seas boil and the land moves.

“This epic event series promises to be unlike anything we’ve seen before, with state-of-the-art technology recreating an immersive view of prehistoric Earth,” said Rod Aissa, EVP of unscripted content at NBCUniversal Television and Streaming.

“With a project of this magnitude, we’re in excellent hands with Universal Television Alternative Studio and Loud Minds on board bringing it to life.”

Loud Minds creative director Tim Haines is behind the multi-BAFTA and Emmy award winning series Walking With Dinosaurs for the BBC and Discovery, as well as its sequel Walking With Beasts and the drama series Primeval.

He commented: “In an age when there is so much concern about our changing climate, if we want to know our future we have to understand our past. We’re delighted to bring to NBC this spectacular story that celebrates the power of life on our ever-changing Earth.”