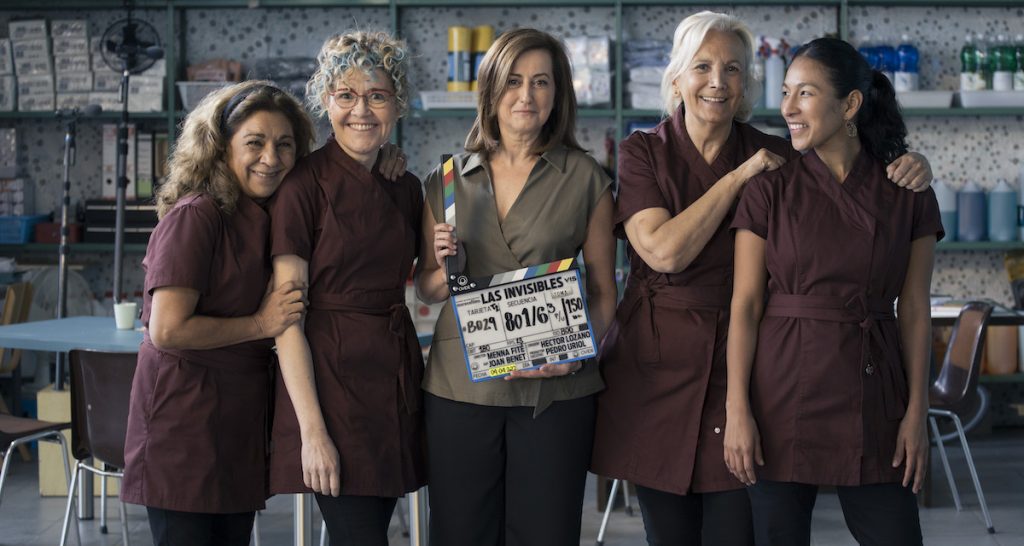 Paramount’s international studio VIS has struck an exclusive first-look deal with Spanish production company Morena Films, which has been behind shows including Diablero.

The pact, unveiled here at Conecta Fiction in Toledo, will see the companies developing and producing TV series and films for Paramount’s portfolio, with a strong focus on Latin America, Spain, and US Hispanic markets.

The formal pact extends Morena’s ongoing relationship with VIS in Spain and the Americas, where the two companies have worked together on Las Invisibles, which is set to debut on Paramount+ in Latin America in 2022.

Laura Abril, SVP & head of VIS EMEA and Asia, discussed the deal at Conecta Fiction and described the expanded partnership as “a logical next step” as Paramount expands its Spanish-language content.

“For Morena Films, this deal with Paramount Global means a natural step to continue producing global content and looking for international audiences which has been part of our DNA from the beginning,” added Pilar Benito, CEO at the Spanish prodco.