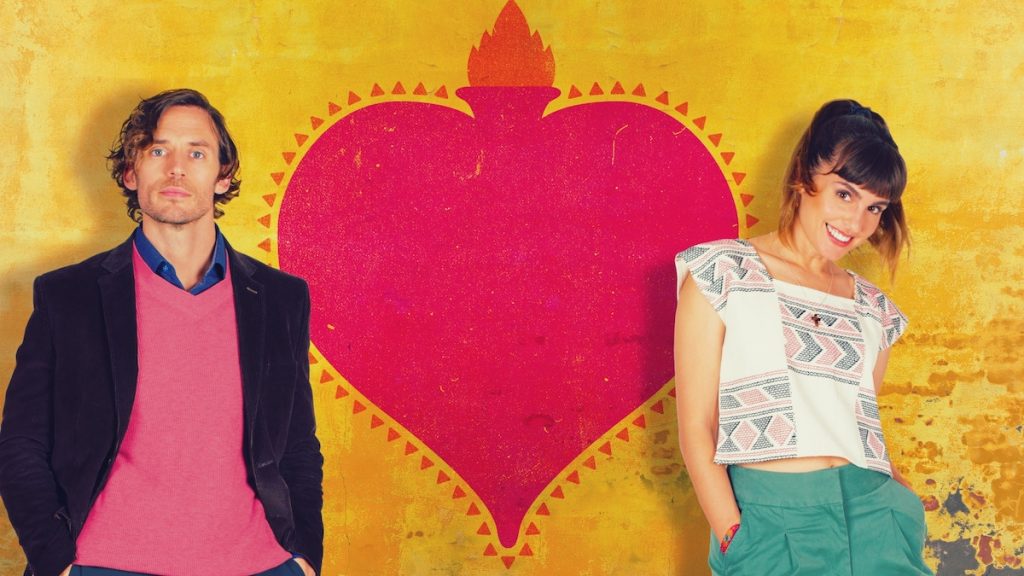 Nordic financier IPR.VC is turning to Europe for its next round of spending, as it explores investing its €100m ($105m) fund into non-English language shows.

IPR.VC, which was set up in 2015 and is based in Finland, has previously invested in shows such as Finnish drama Bordertown, which is now on Netflix. 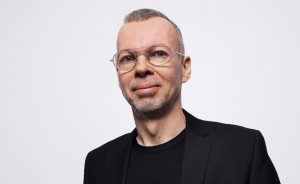 The €100m pot comes from large Nordic institutional investors and has more recently been spent on English-language projects such as Sky movie, Book Of Love, and A24’s 2022 horror, Disappointed Boulevard, starring Joaquin Phoenix.

“The idea at first was to test out how using a private equity style fund to finance media content might work out. It’s turned out it works pretty nicely,” he says. “We have predominantly been working recently with US partners but we see a lot of opportunity in Europe.”

Rather than investing in single shows, IPR.VC’s current strategy sees it partnering with international distribution companies to finance slates in collaboration.

“By slates, we mean longer collaborations that contain several projects. The whole financing package can then be used on a project-by-project basis,” Argillander explains. 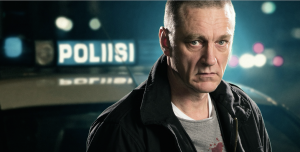 The firm “typically” has an equity roll in the projects and Argillander admits he is “looking for upsides…but we are ready to carry the risk.”

“We need to have our share in perpetuity when it comes to returns and profits,” he adds, which can mean in some cases owning UP or the rights of returns, “depending on how we build the agreement.”

Spending to date has tended to be used to majority finance a project, but venture capitalist adds that money from his firm can be used to fill a “much smaller portion” of a budget.

“It isn’t just about financing a gap in projects though, it is about having the money in place to enable companies to take on more projects, to grow faster and to get more value for our business and our partners’ [distribution] businesses.”

“We’re working with big Nordic institutional investors and one key value we give them is a standardised and regulated fund structure that gives them the possibility to invest in this area without having to bother about waterfalls and industry specific financing methods.

“For our investors, this is a great opportunity because they haven’t had it before,” he says, adding that while movies and TV drama have been invested in to date, the company is “pretty agnostic” regarding other genres if there are potential returns.