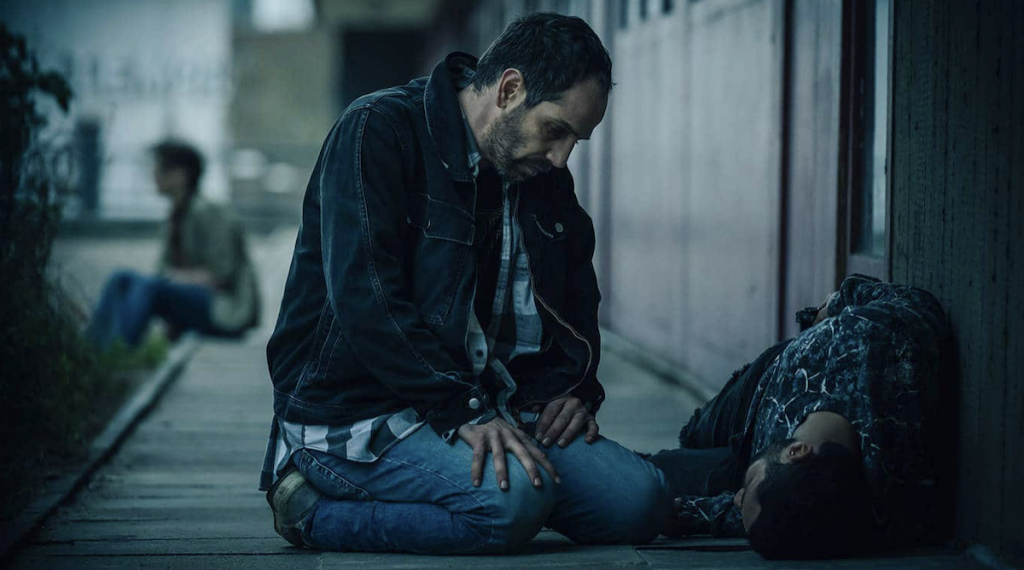 Sky has unveiled three new German dramas, ranging from a show from Deutschland 83 producer UFA Fiction set after a global apocalypse to a “radical reimagining” of Mary Shelley’s Frankenstein, while the UK division has unveiled details of The Lovers.

German drama Helgoland 513: 2034 is set on the North Sea island of Helgoland, which has become humanity’s last safe haven. A totalitarian society has been established that only allows 513 people on the island and as resources are scarce, an inhumane “social ranking” system evaluates the lives of the inhabitants according to their “usefulness”.

The seven-parter has been written and directed by Robert Schwentke, with filming to begin later this year. UFA Fiction (Deutschland 83) is producing in association with Sky Studios.

Frankenstein Untold, meanwhile, is in development with Neue Schönhauser Film (Back on Track) and explores the philosophical and political depths of Shelley’s novel, centering around themes such as the search for love and belonging, as well as revenge. It has been created and will be directed by Philipp Stölzl (The Royal Game).

Also in development is Huntsville AL, which has been inspired by a never-before-told true story set in the 1950s in Huntsville, Alabama. The show tracks how the US Army recruited hundreds of former Nazi German engineers and their families to help power the country’s American space industry.

The new projects were revealed today by Sky Studios CEO Cécile Frot-Coutaz and EVP of Sky Studios Deutschland & Italia, Nils Hartmann, at Sky’s Up Next event in Munich.

Also speaking at the event was Elke Walthelm, EVP of content for Sky Deutschland, who revealed the broadcaster will offer more than 60 local and international Sky original series to customers in Germany, Austria and Switzerland this year.

Sky’s regional output already includes shows such as Babylon Berlin, Der Pass and Das Boot, with the upcoming slate including Souls from Geißendörfer Pictures, and Munich Games, the political-thriller from creator and writer Michal Aviram (Fauda) which receives its world premiere at the Munich Film Festival this evening.

The Comcast-owned operator has also started production on The Lovers, starring Johnny Flynn (Beast) and Roisin Gallagher (The Fall), which follows a foul-mouthed, hilarious, Belfast supermarket worker and a handsome, self-centred, political broadcaster with what looks to be a perfect London life and a celebrity girlfriend.

The 6 x 30-minute show is being produced by Drama Republic, in association with Sky Studios, and has been written by playwright David Ireland (Cyprus Avenue).

Justin Martin (Together) directs the darkly comic, romantic drama, which will air on Sky Atlantic and become available via streaming service Now in 2023.