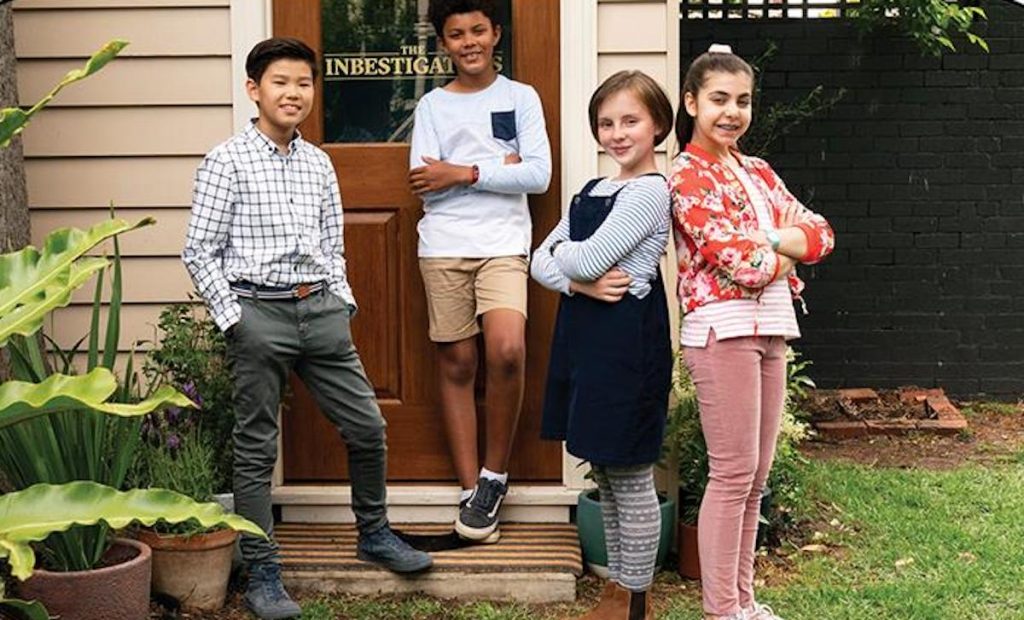 Japanese broadcaster NHK has picked up rights to Australian kids show The Inbestigators, which debuted on the ABC in 2019 and is available globally on Netflix.

The comedy mockumentary tells the story of four primary school children who form their own detective agency and become best friends in the process, with each episode tracking their attempts to crack a mystery.

It is produced by Gristmill and was commissioned by the ABC and Netflix, with the Australia Children’s Television Foundation (ACTF) selling globally.

NHK has acquired the 10 x 24-minute first season plus catch-up rights for NHK Plus and will premiere the series on 7 August on NHK E-tele.

Netflix holds worldwide SVOD rights to the series, which became available for the first time to linear broadcasters outside of Oz in August 2021.

Takako Hayashi, senior producer at NHK, said: “Having a message of diversity in the series, we hope that Japanese viewers will see The Inbestigators as a window to the world that will be a lot closer after Covid, and feel that they have a great bunch of friends in Australia.”