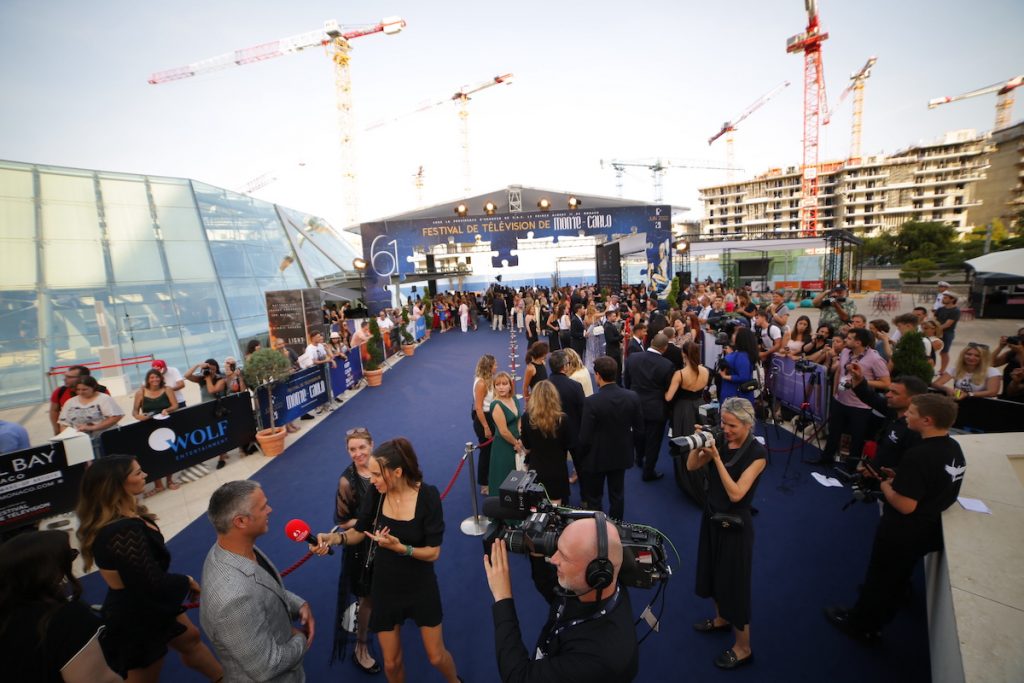 Monte-Carlo TV Festival boss Laurent Puons says that the rise of global streaming services has bridged the gap between the small screen and the silver screen.

Talking to TBI in Monaco this weekend, Puons, who is the CEO of the event’s organiser Monaco Mediax group, said: “Due to the level of the new digital platforms, I am sure that this industry could be very powerful in a couple of years.”

As also noted by others at the festival, Puons said: “There is no barrier between the cinema and the TV – 15 years ago we could say that yes, an actor or actress that was in cinema didn’t want to go to TV, now it is totally different.

“I would not be surprised in the near future if Tom Cruise is in a TV show. You can see that every day – John Travolta is in TV, Michael Douglas is in TV, Helen Mirren is in TV. Plenty of high level and well-known talent has come back to the TV, meaning that TV is very powerful.”

Puons said that as the industry grows, he aims for the festival to grow with it and highlights the need to keep evolving and innovating. It is, after all, he says, what has made the annual event, now in its 61st year, the oldest TV festival in the world. 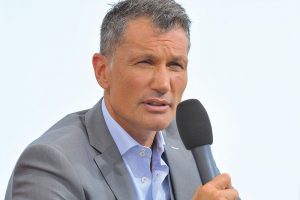 “We need to attract all the new digital platforms. We need to be the place where everybody wants to come to promote, to communicate their show and their talent.

“This industry evolves very fast, so we need to be adapted to the situation and for that it’s mandatory for us to be close to this industry and to walk with the community,” said Puons highlighting the festival’s early embrace of streaming content.

“In 2018, we were the first festival who opened our edition with content from digital platform Amazon – Jack Ryan. At this time, the other festivals didn’t want to accept the digital platforms.”

Like with all things, the pandemic has taken its toll, and Puons says that this year’s event is not “at 100%” but says it’s a step up from the “nightmare” of last year and he expects things to be back on track in 2023.

“For us, it was very important to open the festival after the covid crisis with an international production,” said Puons, referring to Friday’s premiere of the Matthew Fox-led thriller Last Light, which saw Fox, his cast mates and show creators in attendance. “So we could say without doubt that the festival started on a very good level.”