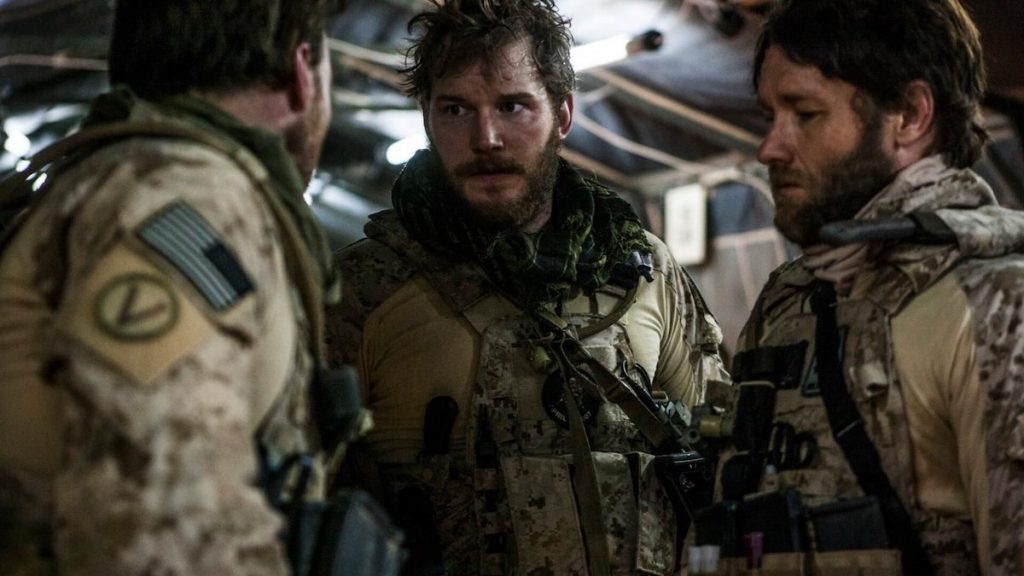 There is “no way” that upcoming Amazon Prime Video action series The Terminal List could have been made for network TV, said the production’s writer-showrunner David DiGilio.

Speaking at the 61st Monte-Carlo TV Festival this weekend, DiGilio (Strange Angel, Traveler) discussed how streaming services had “blurred the lines” between cinema and TV, but said that it was only with a streamer where a project of such scope could be realised on the small screen.

“I’ve tried to make a location-based action show for a network and it just simply can’t be sustained. You simply don’t have the resources when you’re working in the broadcast world.”

DiGilio, however added that the show creators “applaud our friends over at SEAL Team, the show that was made for CBS, and what they do on like seven or eight days is frankly remarkable.”

The Antoine Fuqua-directed The Terminal List is based on the novel of the same name by Jack Carr and stars Chris Pratt as a Navy SEAL who returns home after a mission gone wrong and discovers sinister forces working against him.

The action-thriller, from Indivisible Productions, Fuqua Films, Amazon Studios and Civic Center Media, in association with MRC Television, will launch on Prime Video on 1 July.

“Early on, we made a commitment that we weren’t making a TV show. This was really going to be a film in eight chapters and I think that the way we went about doing that was by not even thinking about it, because that’s what Antoine does, he makes movies,” said DiGilio.

“So then it became our challenge to take the scope that Antoine brings and make sure we could achieve it on what is ultimately a TV schedule.”

Speaking alongside DiGilio, actor Taylor Kitsch (The Defeated, Friday Night Lights), who stars alongside Pratt in the series, discussed how he still views TV projects with “a little bit of stigma” because he “grew up on film,” but explained: “Storytelling-wise, which is most important for me, I do like the long-form.

“You just have more time in character…  you can play honestly more complex characters that way if you have eight hours. There are just some stories that need the six to eight hours.”