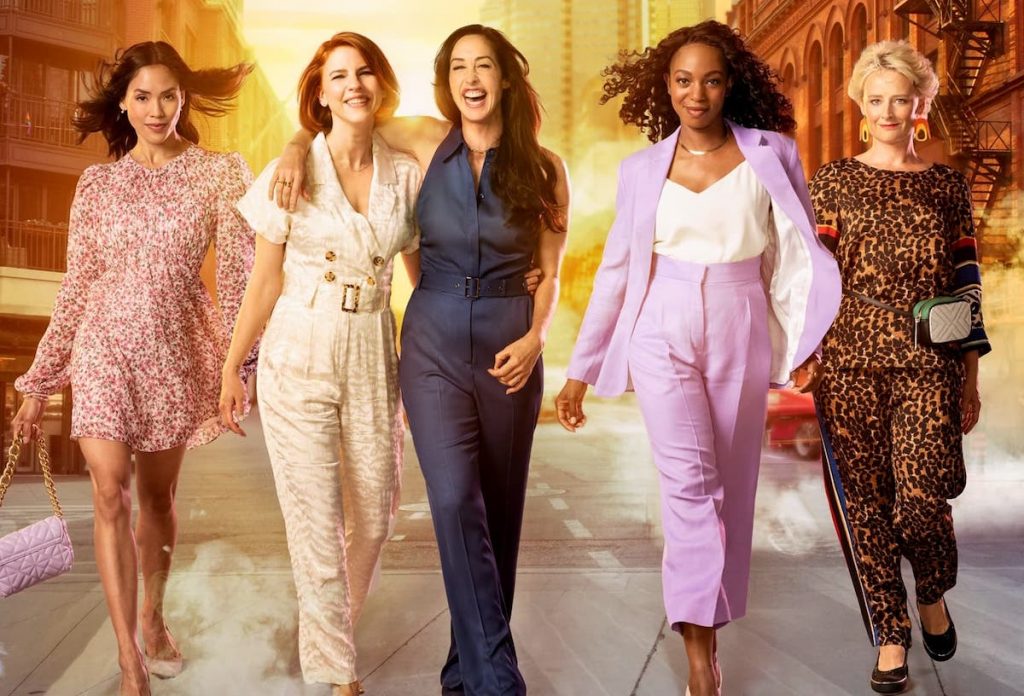 Canadian comedy series Workin’ Moms, which airs on CBC in Canada and streams on Netflix, is to end after being commissioned for a seventh and final season.

Creator and executive producer Catherine Reitman, who also stars in the lead role of Kate Foster, announced that this 13 x 30-minute season will be the last for the show.

The show, which is produced by Wolf + Rabbit Entertainment, offers an unflinching look at the absurd realities of life as a mom, partner, and friend.

The final season, currently shooting in various locations in and around Toronto, Canada, will premiere on CBC and CBC Gem in Winter 2023 followed by a global release – everywhere outside Canada – on Netflix

“To our incredible fans, making this show has been the ride of my life,” said Reitman. “But like any story, there must be an ending. And so, it is with love and gratitude that I’m announcing season seven as our final season. The biggest thank you to our partners, CBC and Netflix, for getting behind a show that points a flashlight into the darkest corners of motherhood.”