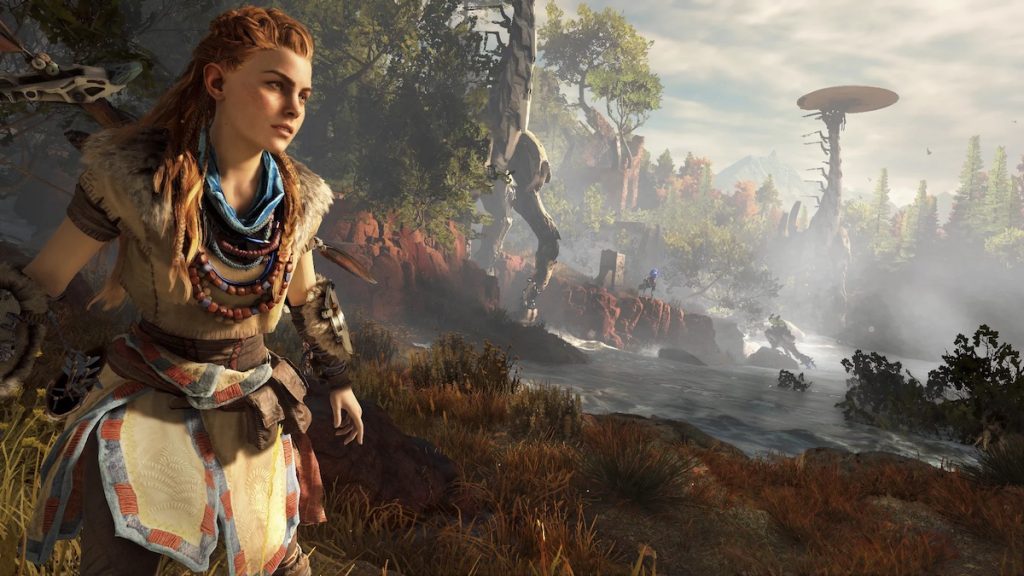 Netflix and Amazon Prime Video have partnered with Sony for TV shows based on the studios’ video games, with its Horizon franchise the latest set for adaptation.

Revealed during a Sony Pictures Entertainment investor briefing yesterday, Sony Interactive Entertainment CEO Jim Ryan confirmed that a series based around the Playstation games Horizon Zero Dawn and Horizon Forbidden West is in the works.

The two games, which were both developed by Guerrilla Games and published by Sony Interactive Entertainment, follow the adventures of Aloy, a young huntress who lives in a post-apocalyptic United States that has been overrun by robotic creatures.

Ryan also confirmed that the previously rumoured God Of War adaptation is headed to Amazon Prime Video, while a TV project based around racing car game series Gran Turismo is also in development.

The long-running God Of War franchise initially follows the story of Spartan warrior Kratos and his quest for vengeance after being tricked into killing his family by the Greek deity Ares.

Horizon is the latest video game series that Netflix has sought to bring to the screens, following adaptations of Resident Evil, Cuphead, Castlevania and others.

The project marks a further push into TV development for PlayStation, which is working on video game adaptations such as The Last Of Us with HBO Max and Twisted Metal with Peacock.