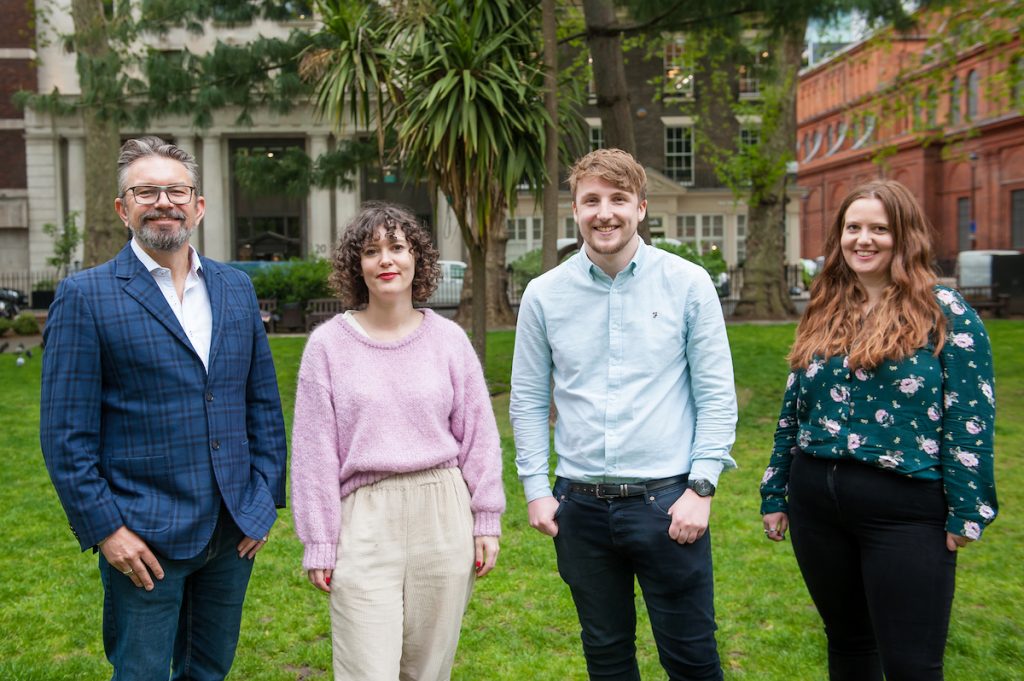 Clangers and Chuggington distributor Jetpack Distribution has restructured its sales team, as it looks to expand its global reach.

She will work with broadcasters and VOD platforms to find homes for the company’s kids and family series across all genres and formats, while also continuing to support the global acquisitions team and serving as the direct contact for acquisitions in her territories.

Gillian Calvert Ridge has been upped to global distribution director for acquisitions and development, with a focus on shows that are produced and in development stages. Jetpack says it intends to “significantly grow” this area, with Ridge also handling content sales for Ireland, Australia, New Zealand, Germany, Austria and Switzerland.

Matt Bowen has been appointed as acquisitions co-ordinator and will report directly to Ridge, while sales executive Toby Jones grows his remit to include selling kids and family content in Benelux, Central Eastern Europe, the Middle East, Africa and Italy. He will report to Prigent.

Rhiannon Lyons has been promoted to marketing & operations ,anager, working alongside CEO Dominic Gardiner to promote the company – and its slate – across the world. Prigent, Ridge and Lyons report to Gardiner.

The CEO of Jetpack, which was founded in 2014 and sells shows including Yoko and Dennis And Gnasher Unleashed, said the changes “reflect the hard work and dedication of the team, as well as their brilliant relationships and connections within the kids and family industry.”