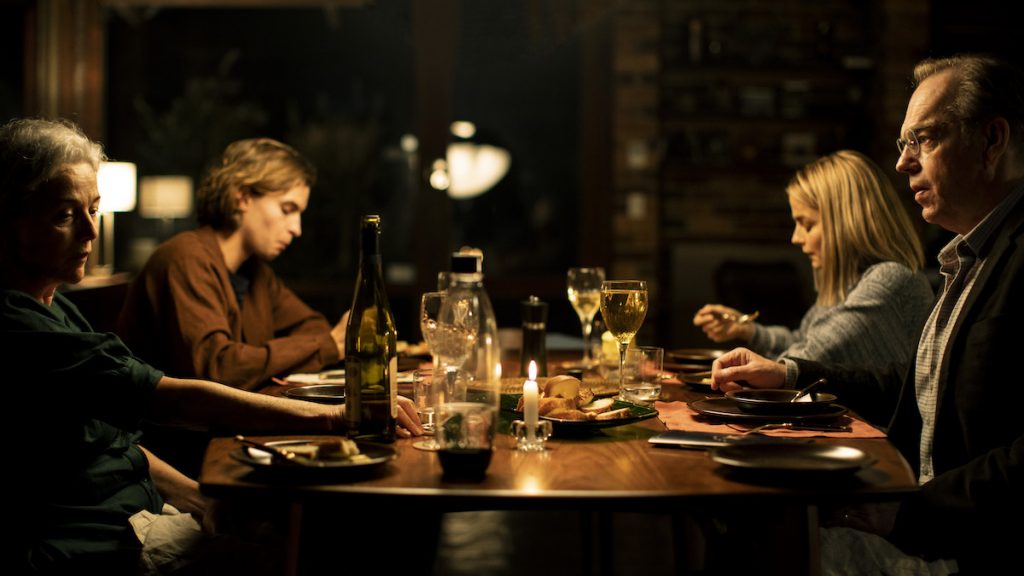 Acorn TV and CBC in Canada are among buyers of Melbourne-set drama Love Me, following deals with UK-based distributor DCD Rights.

The show, which has already sold to Hulu in the US, is a Warner Bros. International Television Australia Production for Foxtel. It is adapted from the Viaplay original, Älska Mig created by Josephine Bornebusch.

PBS International has picked up sales rights to Ken Burns-directed series, The US And The Holocaust.

The three-part documentary is from Florentine Films and has been directed and produced by Burns, Lynn Novick and Sarah Botstein. It explores America’s response to one of the greatest humanitarian crises in history. The series will air 18, 19 and 20 September on PBS in the US.

The show has been inspired in part by the United States Holocaust Memorial Museum’s “Americans and the Holocaust” exhibition, using first-person accounts and interviews with leading historians and writers to explore the tragedy.

Discovery in the US and Southeast Asia has picked up rights to factual doc special Fukushima: Nature in the Danger Zone.

The show, produced by Paul Wooding (Woodcut West), has also been acquired by TG4 in Ireland, UKTV and SBS following deals with distributor Woodcut International.

The special explores how a 15-metre tsunami in 2015 caused the second biggest nuclear accident to affect our planet, when all three cores of the Fukushima Daiichi reactors exploded.