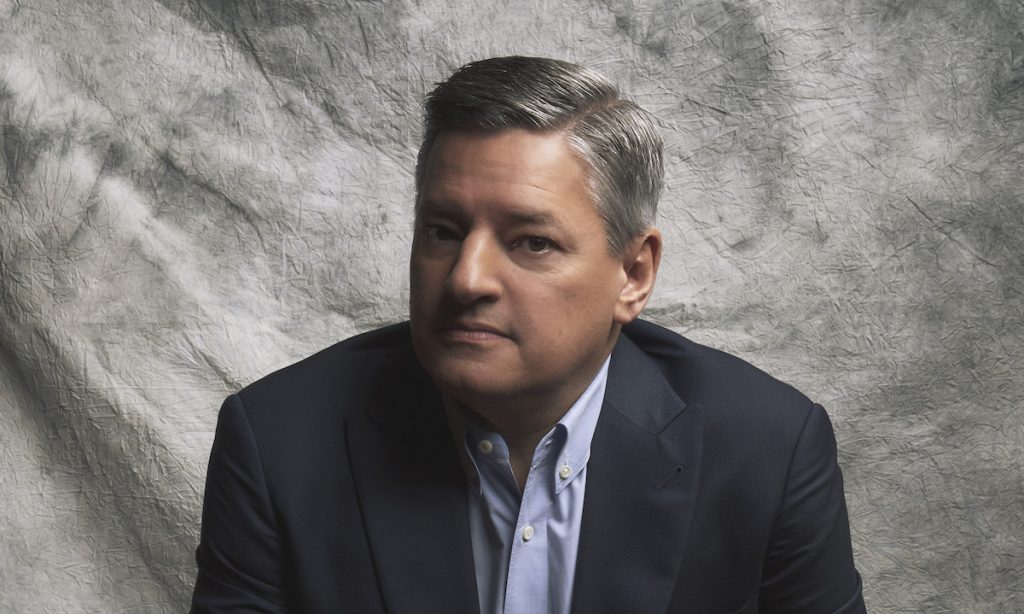 Both comics have debuted stand-up specials on Netflix that have come under criticism for featuring jokes targeting transgender people.

Late last year, Chapelle’s remarks in The Closer, including that “gender is fact”, led to Netflix staff, joined by transgender rights activists, to stage a walkout outside the streamer’s Sunset Boulevard offices.

In an interview with the New York Times, Sarandos said that he was surprised by the reaction to the jokes in Chapelle’s special and still backed the comedian, sharing his belief that comics must test boundaries by “crossing the line every once in a while,” adding: “I think it’s very important to the American culture generally to have free expression.”

The exec added that “Rarely do you get the opportunity to put your principles to the test,” and said that: “It was an opportunity to take somebody, like in Dave’s case, who is, by all measure, the comedian of our generation, the most popular comedian on Netflix for sure.

“Nobody would say that what he does isn’t thoughtful or smart. You just don’t agree with him.”

The exec, while making fewer direct comments regarding SuperNature in the interview, did say that his remarks about Chapelle also applied to Gervais.

Earlier this month, Chappelle was attacked onstage at the Hollywood Bowl during stand-up for the “Netflix Is a Joke” Festival, with the streamer soon after releasing a new internal corporate memo that suggested: “If you’d find it hard to support our content breadth, Netflix may not be the best place for you.”

Sarandos remarked: “I always said if we censor in the US, how are we going to defend our content in the Middle East?”