Show of the week: Radioactive Forest 10 Years After 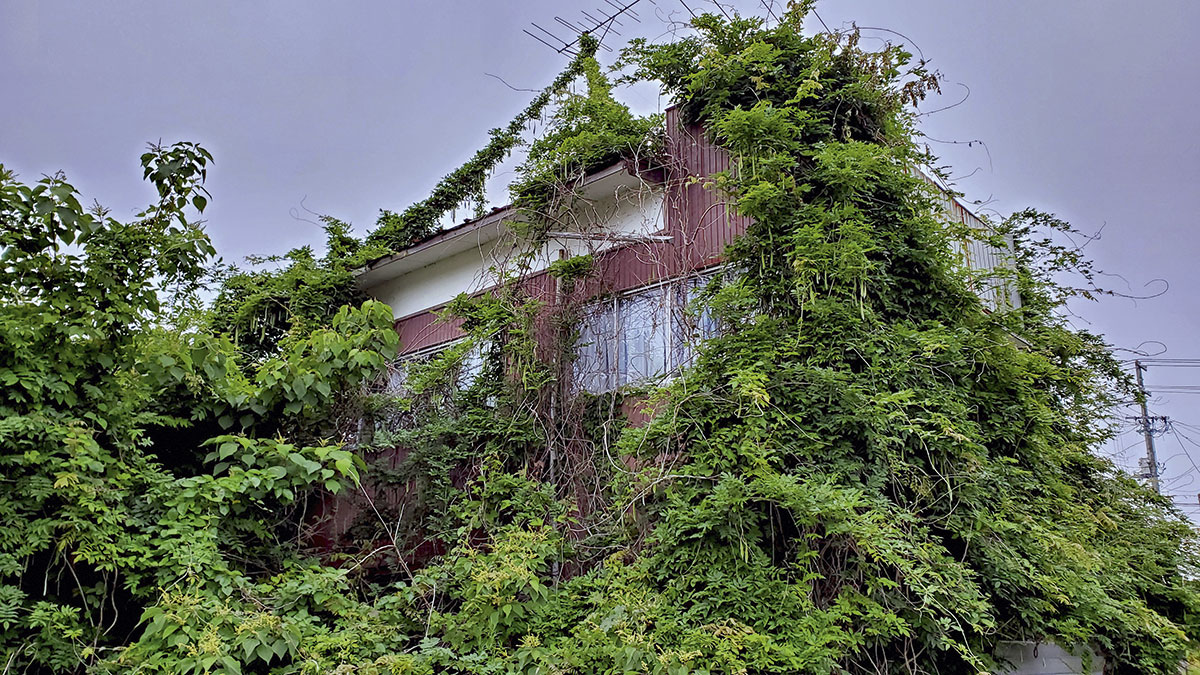 The nuclear accident at Fukushima in Japan, in March 2011, destroyed the region’s natural environment and many people’s livelihoods. Tens of thousands of residents had to leave their homes and have yet to return. Some of the farms and villages are now gone.

This documentary depicts the 10-year odyssey of residents and scientists who are trying to find a way back to normality. With 4K footage of the region’s flourishing wildlife, it reveals the helplessness of humankind and the greatness of nature.

“What we saw in a deserted town was beyond our imagination. Houses where families had once lived happily were now covered with greenery, and wild animals were walking around freely. The place had begun to turn into part of the forest,” reveals NHK program director Shotaro Fujimatsu.

“As media professionals living at this time, we felt we had a duty to give future generations a record of the forests and animals that live as silent witnesses to the nuclear accident and of the changes in towns that now have no human inhabitants.”

Filming nature and wildlife always takes time, but this project came with some very specific challenges.

“We were only able to stay for short periods because of high radiation. So it was extremely difficult to film an authentic record of the animals’ ecology with only our own crew and nobody to help us as a guide,’’ explains NHK’s principal program director Akira Kanda.

“The situation is even more challenging in what the Japanese authorities call ‘difficult-to-return’ zones. It’s only possible to film during periods permitted by the local government.”

Kanda adds: “We were astonished that the huge changes caused by the absence of humans were so quick. The rural landscape, which had been preserved by human intervention, was truly fragile.”