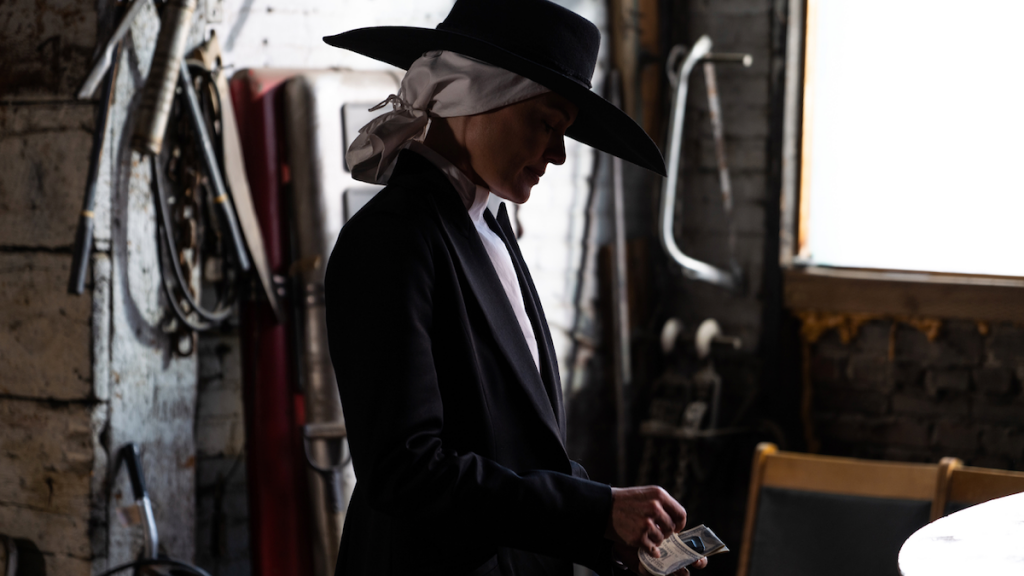 Bring On The Dancing Horses

Female-led Western drama Bring On The Dancing Horses has been picked up for global distribution by Endeavor Content.

The 10 x 30-minute Kate Bosworth-starring drama has been written, directed and executive produced by Michael Polish (Twin Falls Idaho) and made its world premiere at Sundance Film Festival 2022.

Bosworth and Polish produced the series through their Make Pictures Productions, with the show following a confident assassin (Bosworth) who has a list of targets to take down.

Prentiss Fraser, EVP of television distribution at CJ ENM-owned Endeavor Content, described the show as “a highly cinematic and elevated drama, offering a fresh and intriguing twist on the classic western genre.”