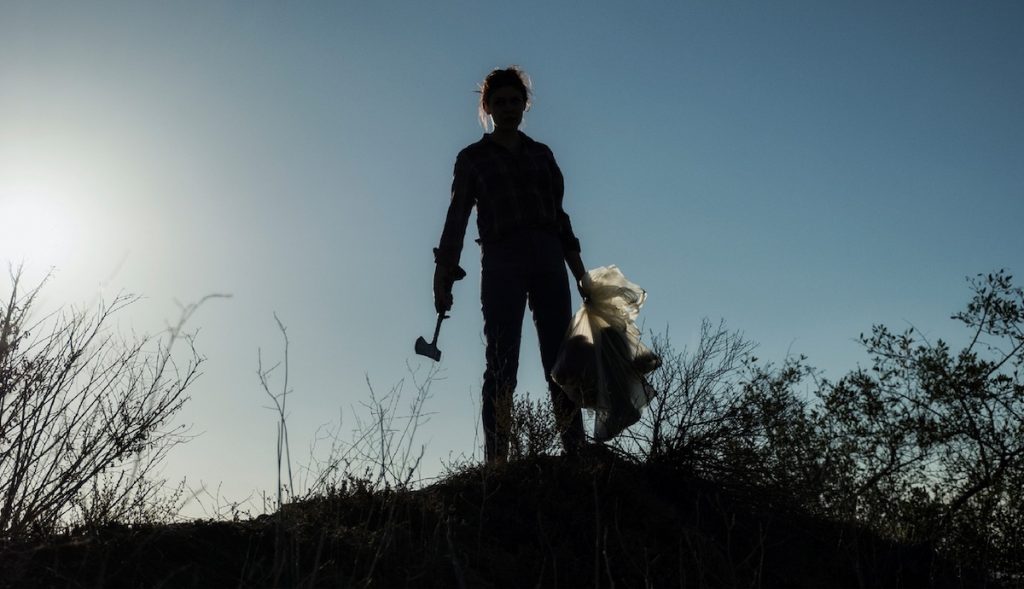 The order also includes the return of Arrow’s See No Evil, which like American Monster is entering its eighth season, while Body Cam is returning for a fourth run.

Also included are new commissions Mary Kay Letourneau: Notes On A Scandal, which explores the illicit student-teacher relationship that gripped news stations across the US, and Who Killed Biggie And Tupac, a deep dive into the deadly feud between hip hop legends.

Tom Brisley, creative director at Arrow, said: “These recommissions serve as proof that these series still resonate very strongly with audiences and, as programme makers, that delights us.

“It has always been our aim to make series that are not only high-end, but also work to ensure the stories are engaging and dynamic so the programmes retain their freshness. Being rewarded with new orders for these returning series is testament to the hard-work our teams put in to achieve those aims.”