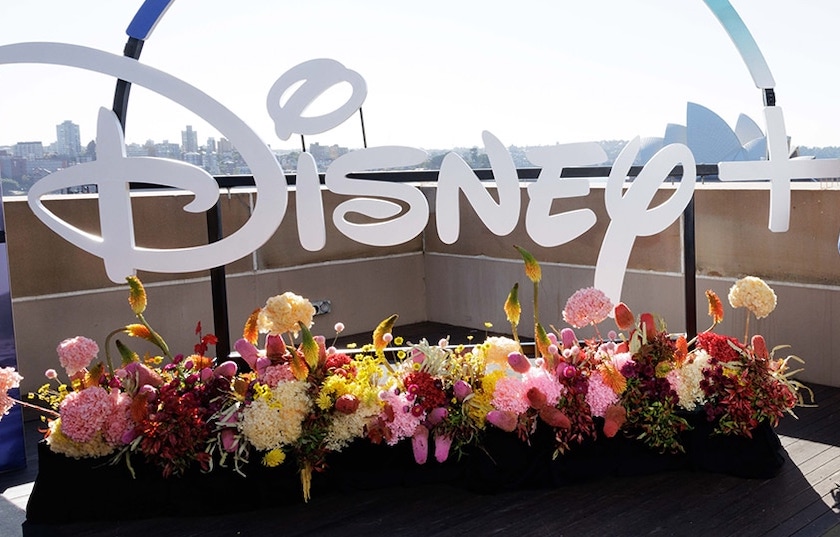 Disney+ has unveiled its first wave of locally produced shows from Australia, with nine programmes on the slate.

Three scripted series are in the works – The Clearing, The Artful Dodger and Last Days Of The Space Age – alongside four docs and two lifestyle/fact ent series.

All nine shows will debut next year on the streamer in Australia and New Zealand, as well as around the world. Disney said the commissions represented “a part of a significant investment” by the company down under.

The Clearing is based on JP Pomare’s novel In The Clearing and has been inspired by the real-life Australian cult The Family and its founder Anne Hamilton-Byrne.

The eight-part psychological thriller event series follows a woman who is forced to confront the nightmares of her past to stop a secret cult intent on gathering children to fulfil its master plan. Guy Pearce (Jack Irish), Teresa Palmer (A Discovery of Witches) and Miranda Otto (The Usual Suspects) are among cast.

The Artful Dodger is set in 1850’s Australia and explores the adult double life of Charles Dickens’ famous prince of thieves – Dodger – who find himself transported to Australia along with Fagin for his crimes. While Dodge is now a surgeon, he who can’t shake his predilection for crime.

Last Days Of The Space Age is an eight-part dramedy series set in 1979 Western Australia, exploring the relationships in three families as Perth finds itself at the centre of global headlines when the city hosts the Miss Universe pageant and the US space station, Skylab, crashes just beyond the city’s suburbs. Princess Pictures are attached to produce, with David Chidlow writing.

The unscripted slate includes Fearless: The Inside Story Of The AFLW, which explores the AFL Women’s Competition (AFLW) and is being produced by JAM TV Australia, while Matildas: The World At Our Feet follows the Aussie women’s football team as they prepare for the World Cup in 2023. It is from Station 10 Media, withFremantle and Boardwalk Pictures also attached.

Elsewhere, six-parter Shipwreck Hunters Australia is produced by VAM Media and Terra Australis Productions in association with Barking Mad Productions, while docuseries Chasing Waves joins the growing number of surf-related shows. This one is from Boardwalk Pictures.

Lifestyle series Donna Hay Christmas explores cooking and is from Donna Hay Productions, while What’s Your Toy Story? is an eight-part factual series being developed with Australia’s Rove McManus. The competition format series will see teams of kids and grownups show off their skills at creativity, innovation and storytelling as they bring their own toy stories to life. Guesswork Television and Roving Enterprises are attached.

Kylie Watson-Wheeler, SVP & MD of The Walt Disney Company in Australia and New Zealand, said: “We’re leveraging the talents of renowned actors, prominent directors, producers and writers – more than 100 in total, before counting the additional cast, crew, extras and other local jobs and activity we’ll generate across the Australian production sector.”

“The Walt Disney Company is making a significant investment in Australian and New Zealand local commissions. Our second wave of local and loved content is taking great shape, with many more shows in various stages of development, including fabulous original concepts coming out of New Zealand.”