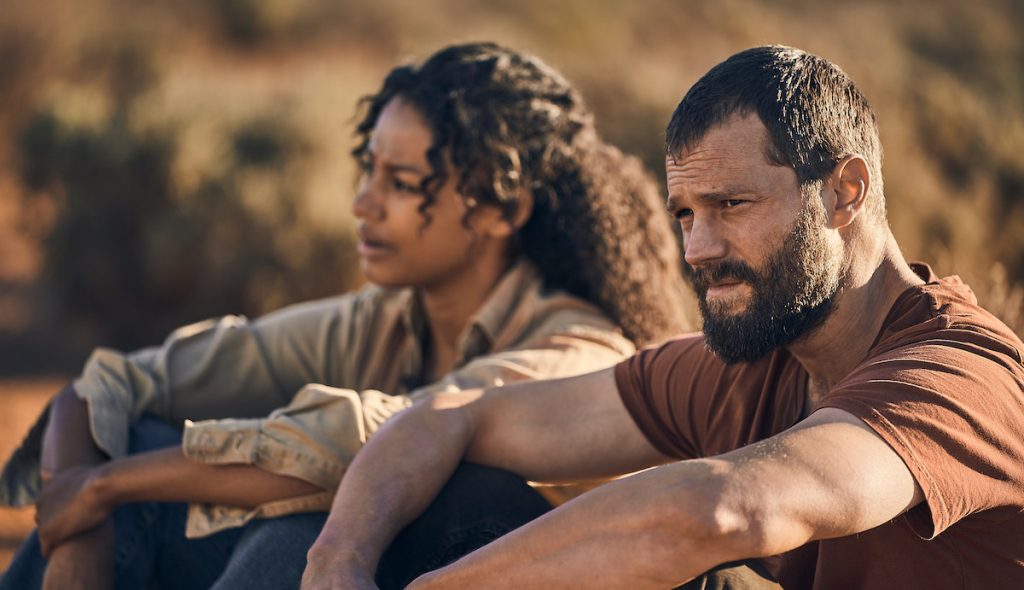 All3Media co-owner Liberty Global has no plans to sell its stake in the UK-based production giant despite the merger between fellow co-owner Discovery and WarnerMedia, according to the telco’s CEO.

Rumours have been swirling in the UK that All3 could be about to be put on the block, with insiders questioning where the company fits following the factual giant’s $40bn merger with WarnerMedia.

Discovery acquired All3 with Liberty Global for almost $1bn in 2014 and the investment is likely to have risen in value, with prices for production firms and IP now standing at all-time highs.

All3, which is believed to be valued at around $2bn now, houses more than 40 firms in the UK, US, Germany, the Netherlands and New Zealand, including scripted labels such as Wolf Hall’s Company Pictures, The Missing’s New Pictures and Two Brothers Pictures, whose dramas The Tourist sold to HBO Max and has been extended into a second season. 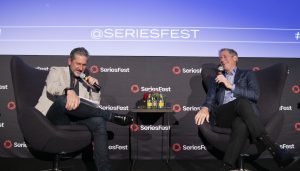 However, Fries told TBI here at SeriesFest in Denver that Liberty remains “happy” with its 50% stake in the UK producer-distributor and said a sale is not in the works.

“All3 is part of our broader investment strategy, it could very well be a source of important content for us in certain markets – we are happy with the investment. There are no plans [to sell the stake] right now.”

Fries, who is friends with Warner Bros Discovery CEO David Zaslav, added that the value of content would only rise and said that IP ownership remained the holy grail to hold onto, despite the current turbulence in the SVOD market fuelled by Netflix’s subscription misses.

Warner Bros. Discovery has been open about the fact that it may sell some of its content to third parties, breaking away from what had been one-way travel as US studios took all their content for their own streamers, and Fries added that the longer-term future would likely be “a healthy mix” of IP retention and sales.

“The question is really about the balance, not one or the other. Each studio will find a balance that works for them,” he told TBI, following an hour-long fireside chat with Lionsgate CEO Jon Feltheimer. 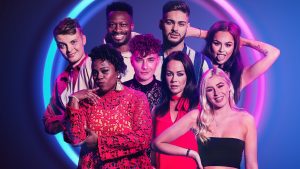 “Lionsgate, for exmaple, is a prolific creator of content and Starz can only afford so much, so the economics of every streamer and studio is going to dictate how much they can afford to keep and need to share.

“What we do agree on is the importance of owning the rights, the long-term value on those rights. Their library is 17,000 hours and that is real value. How you monetise that will be interesting – original content is about how much you can afford.

“Netflix has a massive budget, Starz does not. Warner Bros. Discovery will have a massive budget but how do they allocate it to HBO and all the other brands – I suspect it will be a blend.”

Fries, whose giant Liberty Global outfit owns Virgin Media in the UK, also talked up the privatisation of Channel 4, describing it as a “smart” decision.

He declined to comment on whether Liberty Global was running the rule over a potential acquisition of the channel, which is believed to have already attracted the likes of Sky, ITV and Warner Bros. Discovery, but said he could “see the benefits” in taking it out of public ownership.