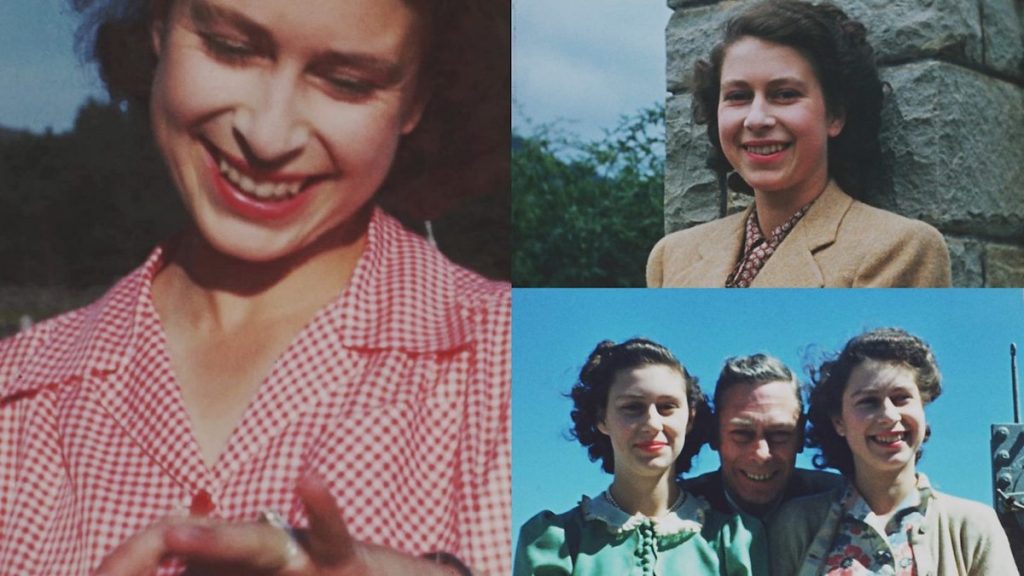 BBC One in the UK has revealed a 75-minute special that features previously unseen private home movies of the Queen.

Elizabeth: The Unseen Queen, which will debut on streaming service iPlayer and BBC One on 29 May, will tell the real story of her life as a Princess through her own eyes and in her own words from across her reign.

Since the 1920s, the Royal Family have always filmed each other, but for decades hundreds of these reels of home-made recordings have been held privately by the Royal Collection in the vaults of the British Film Institute (BFI).

The Queen has granted the BBC unprecedented access to the footage of the doc, taking viewers inside her life through home movies shot by her, her parents, Prince Philip, and others.

It reveals The Queen’s journey from earliest childhood, being pushed in a pram as a baby by her mother, to her Coronation at the age of just 27 in 1953, following the death of her father George VI in 1952.

BBC Studios has produced the film, which gained access to over 400 reels of film and discovered lost newsreel.

Simon Young, the BBC’s commissioning editor for history, said: “This documentary is an extraordinary glimpse into a deeply personal side of the Royal Family that is rarely seen, and it’s wonderful to be able to share it with the nation as we mark her Platinum Jubilee.”

Claire Popplewell, creative director for BBCS Events Productions, added: “Being able to draw upon the self-recorded history of a young Princess Elizabeth and her wider family – and allowing The Queen to tell us her own story – is the very heart of this film.”

The doc was ordered by Clare Sillery, head of commissioning, documentaries, history and religion. Executive producers are Julia Harrington and Harvey Lilley, director is Simon Finch and Popplewell is creative director.