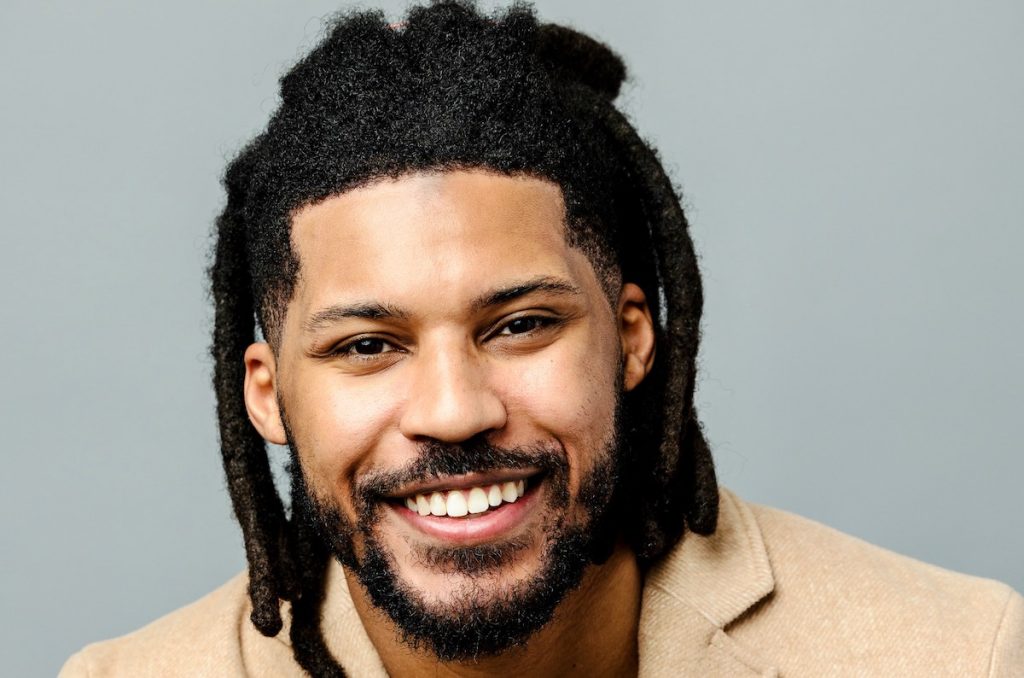 In collaboration with USMI, TBCS aims to produce content featuring noted sports figures produced by Stokes, while also using social media and digital platforms to promote and create ancillary incomes for the athletes.

TBCS projects already in pre-production include Memphis on the Mountain Top, a docuseries showcasing the intersection of iconic civil rights leaders, sports and music during the city’s struggle in the late ’60s as the epicenter of the social justice movement.

Learning To Win, meanwhile, is a television series in partnership with JT Maverick Productions.  Hosted by Stokes, the show takes A-list sports figures back to their past, reuniting them with an educator who made a difference in his/her life and honoring the work of outstanding teachers in communities across the country.

Break The Cycle is a coming-of-age basketball drama series co-created by Stokes with writer-producer Taylor Materne (Hustle), with Chris Pavoni producing alongside Walk Like a Duck Entertainment

Stokes is also producing an animated film version of upcoming children’s book Wings To Fly in partnership with Film Roman’s Jay Fukuto, for which Stokes and Fukuto are currently co-writing the screenplay. Dea Shandera, who spent more than 25 years as a creative executive with Paramount Pictures, The Walt Disney Company and MGM, is executive producer.