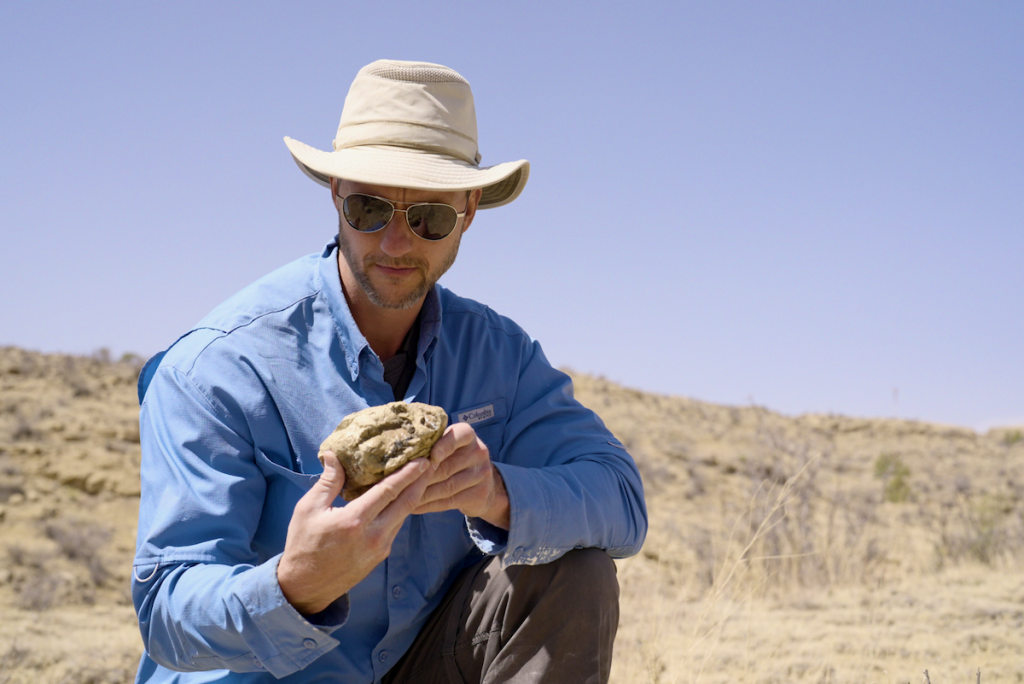 France TV orders ‘After The Asteroid’

Produced by Pernel Media, the 1 x 90-minute film examines how, 66 million years ago, an asteroid 12km wide smashed into the Earth creating a sudden and extremely violent break in the history of life: over 75% of all species and plants that populated the planet will not survive, including most dinosaurs.

In 2019, American palaeontologist Tyler Lyson made an extraordinary discovery at the Corral Bluffs site in the arid wilds of Colorado. Hidden in the rocky soil, hundreds of fossils of animals and plants, all dating to between 66 and 65 million years ago – precisely the crucial million years after the meteorite impact.

After The Asteroid seeks to discover the origin of the animals and plants that inhabit our planet, how life rebuilt itself after the asteroid and why some species survived while others did not. Pernel Media has secured exclusive access to Tyler’s 2022 digging mission in Colorado, as he and his team work to solve the mystery. 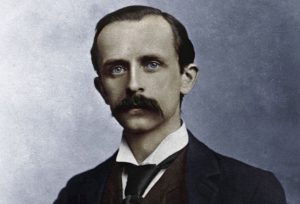 Produced by Odyssey Television, the 4 x 60-minute series is directed and produced by Adrian Munsey and explores the lives of famous children’s authors and the pain behind their own stories, from Arthur Ransome and Kenneth Grahame to JM Barrie and Rudyard Kipling.

Abacus MD Jonathan Ford commented: “In a remarkable 60-year period, unforgettable children’s literature was created in Britain. Wonderland reveals the extraordinary line up of writers who created other worlds which were joyful and exciting to escape the harsh difficulty of life for many at this time.” 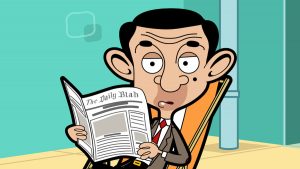 The Mr Bean NFT commection will be available by FOMO Lab’s marketplace The Avenue from 25 May, with 3,333 unique digital collectibles on offer.

By purchasing the Mr Bean digital collectibles, holders will also have access to “phygital” rewards, competitions and redeemables including a signed, unpublished hand-drawn still of Mr Bean from the first animated series.

Owain Walbyoff, CCO at Banijay, commented: “Banijay has many exciting Metaverse projects to announce this year, as we continue to adopt new technologies to futureproof our brands. With his huge global following, Mr Bean is rightly taking his first steps into this space, and the combination of digital and physical rewards gives the NFT long term value for the lucky few who manage to purchase them.”