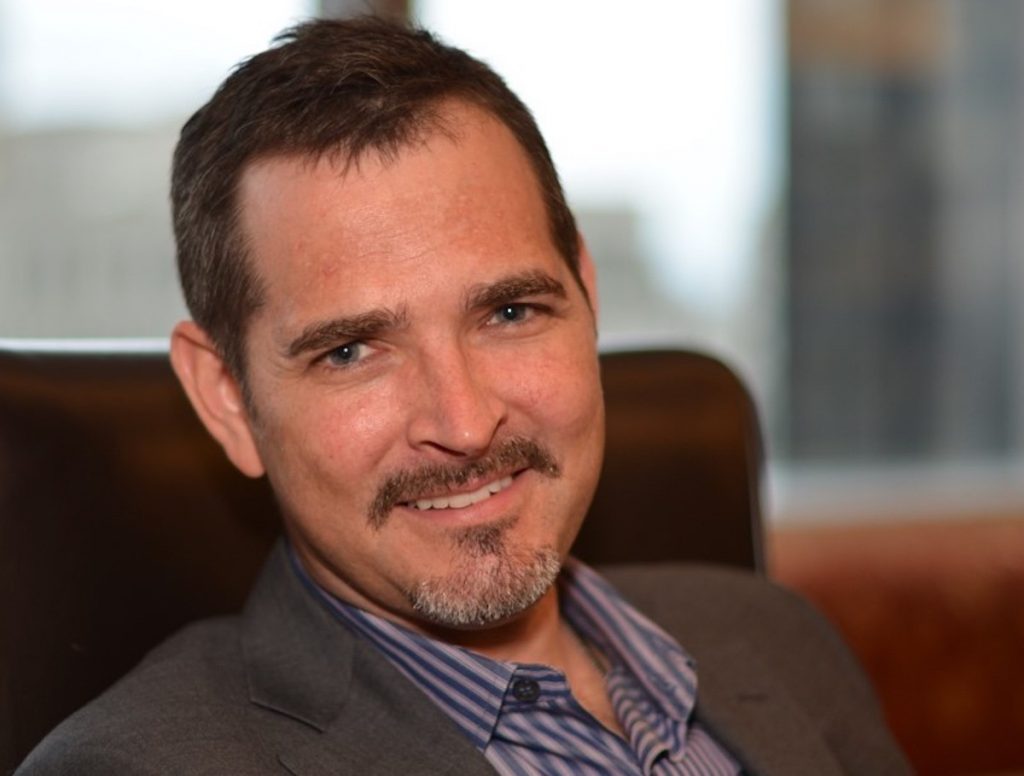 Reporting directly to Michael Schwimmer, president of global platform strategy and revenue, Angus will oversee distribution of the company’s broadcast and cable networks, as well as the new ViX global streaming platform.

Angus joins TelevisaUnivision from Sinclair Broadcast Group, where he served as SVP of distribution and network relations. Prior to that, he was SVP of content acquisition and general manager of digital at Time Warner Cable, where he led negotiations and managed relationships with numerous networks across linear and new media content categories.

The appointment comes at a busy time for the firm, which formed in January after Mexican giant Televisa completed its merger with Univision, leading to streaming brands including PrendeTV, Blim TV and the ViX AVOD service – acquired by Univision in 2021 – being incorporated into the new offering.

Yesterday, TelevisaUnivision struck an agreement to buy Pantaya, the Spanish-language streamer launched by Lionsgate and Hemisphere Media Group in 2017. The deal will hand it another set of subscribers and IP with which to bolster its upcoming ViX+ SVOD offering,

“We’re excited to welcome Mike to TelevisaUnivision as the latest addition to our expanding world-class global distribution team,” said Schwimmer.

“Mike is highly regarded across the industry as a creative and strategic dealmaker, who works collaboratively with partners to grow both revenue and viewership. We look forward to having Mike on the team as we continue in this exciting new phase of TelevisaUnivision’s mission to provide the best Spanish language content in the world, across our linear and streaming channels.”